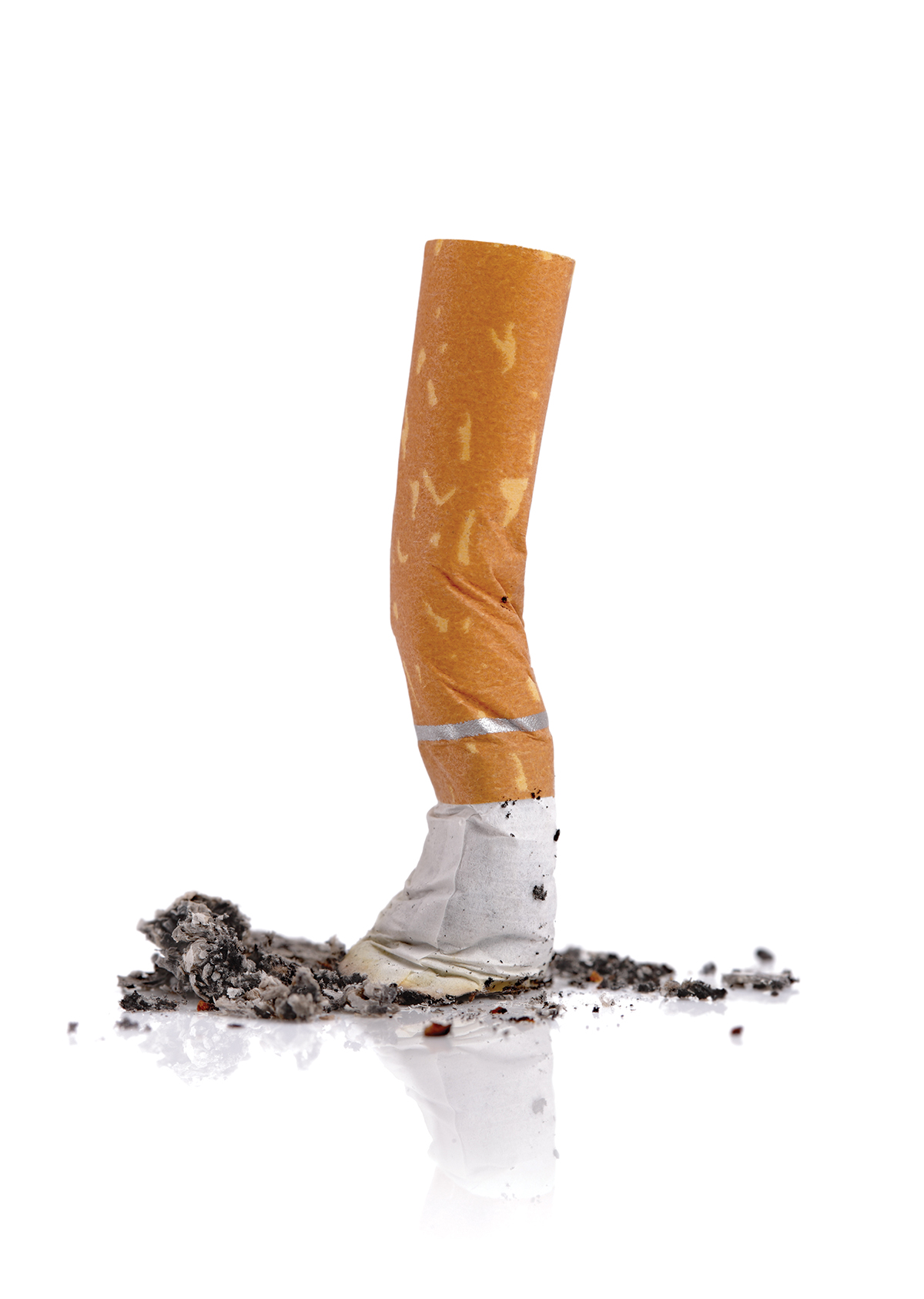 TOBACCO CONSUMPTION is associated with significantly increased risk of minor and nonfatal major postoperative complications in patients undergoing nephrectomy for renal masses, regardless of surgical approach. This is according to the findings of a study presented at the 2021 annual meeting of the American Urological Association (AUA2021) by Kevin Melnick, MD, from the Division of Urology at Brigham & Women’s Hospital, Boston.

The retrospective cohort study carried out by Dr. Melnick and his colleagues made use of data from 108,430 patients undergoing nephrectomy for renal masses between 2003-2017 obtained from the Premier Hospital Database, a discharge dataset of about 20% of non-federal hospitalizations in the US. Almost 32% of these patients were identified as tobacco users who were more likely to be male and have higher rates of comorbidities. The researchers employed multivariable logistic regression analyses (MVA) to the correlation between tobacco use and the risk of 90-day postoperative complications, while adjusting for patient demographics and comorbidities, hospital characteristics, and disease status.

The results of MVA demonstrated that tobacco consumption was associated with a significantly increased risk of minor complications (Clavien 1-2; OR=1.17;95% CI 1.14–1.21, P<0.01) and nonfatal major complications (Clavien 3-4; OR=1.28; 95% CI 1.21–1.35, P<0.001). No differences were observed in 90-day postoperative mortality (OR=0.93; 95% CI, 0.79–1.11, P=0.407). Similar results were seen on all subgroup analyses by surgical approach (open radical, minimally invasive radical, open-partial, or minimally invasive nephrectomy). The group that underwent an open approach (radical and open partial nephrectomies) showed the largest differences (3-4%) in predictability of 90-day minor/major complications between smokers and non-smokers compared with the minimally invasive group, Dr. Melnick noted.

Given the findings of their study of the association of tobacco consumption with minor and nonfatal minor postoperative complications, it is, therefore, appropriate to encourage tobacco cessation among patients planning to undergo kidney surgery in an effort to optimize postoperative outcomes, Dr. Melnick urged.