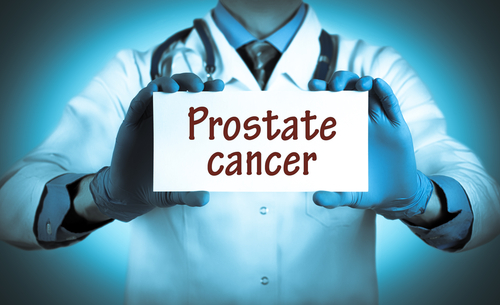 According to Seung-Hwan Jeong, MD, from the Seoul National University Hospital, Seoul, South Korea, who presented the research findings, information obtained from next-generation sequencing in recent years has significantly improved oncogenomics “to defining cancer-related genes including oncogenes and tumor suppressor genes facilitating detailed diagnosis, enhanced anticipation of the prognosis, and precision medicine for each patient” with cancer.

For their study, Dr. Jeong and colleagues collected targeted sequencing data from 93 patients with prostate cancer. The investigators identified tissue origins of each case and classified cases into either prostate or metastatic sites. In each group, the researchers analyzed the pooled data using OncoPrint through cBioportal. Finally, the researchers comparatively analyzed genetic aberrations to identify significant genes that represented each group.

Out of the 93 patients who underwent targeted-sequencing using FIRST-cancer panel version 3.2, a total of 13 cases were from a distant metastasis site, while 80 cases of next-generation sequencing were performed on the samples from the prostate (primary group).

The investigators drew OncoPrint through cBioPortal to visualize the different genetic aberrations. Genes were presented in a descending order of the mutation frequencies in both groups.

The proportional analysis of each group found that the contributing genes for metastasis included UGT1A1, NRG1, and FANCA. According to a survival analysis conducted on The Cancer Genome Atlas program data, patients with mutated UGT1A1 or NRG1 had a poor overall survival. 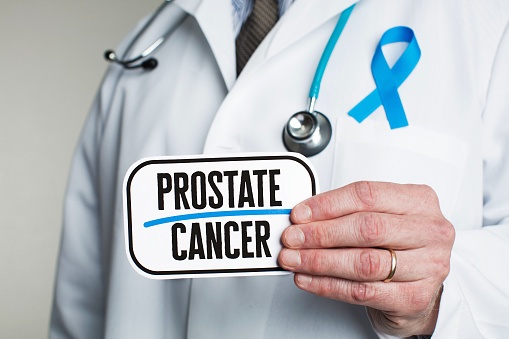 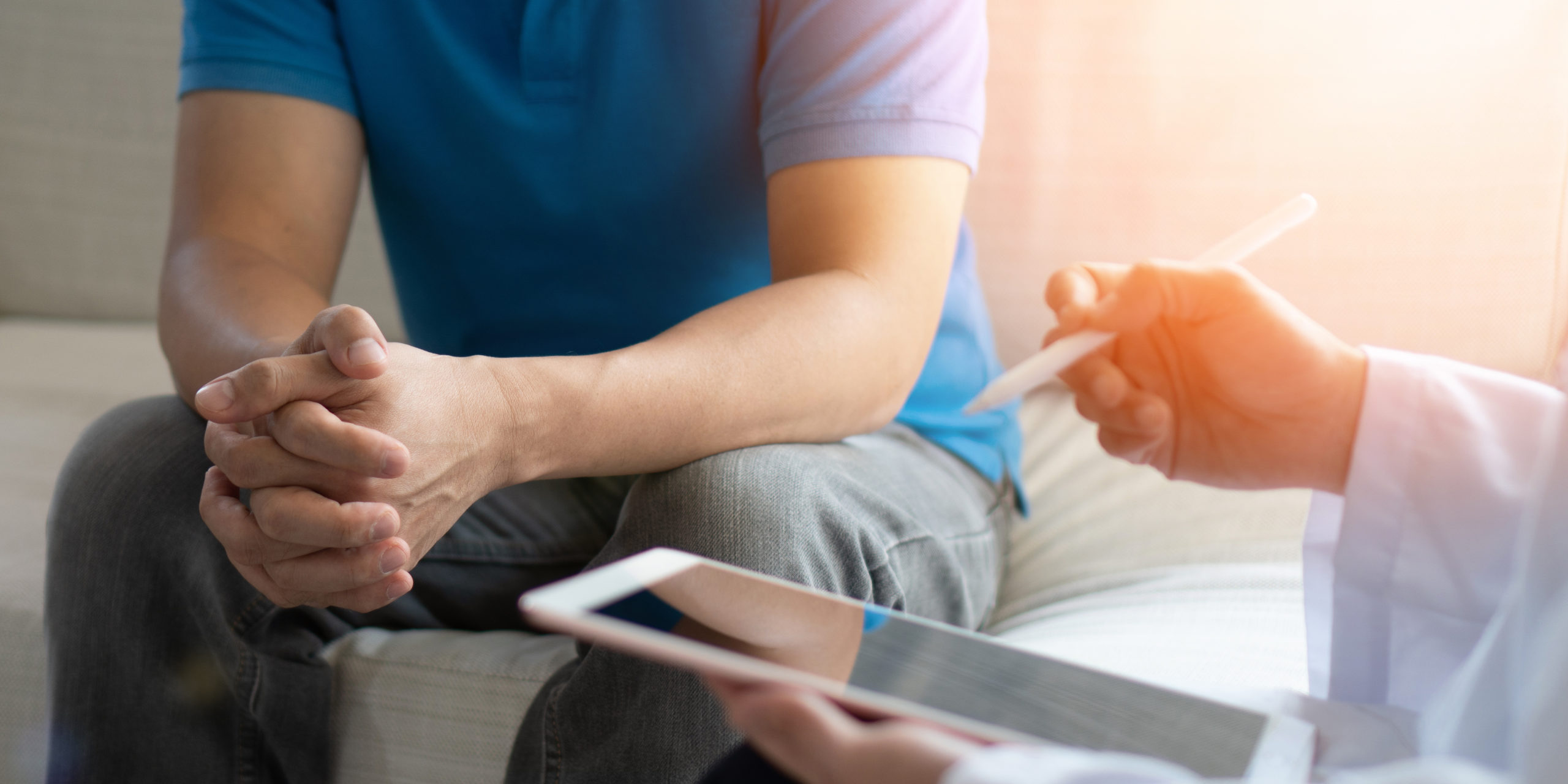 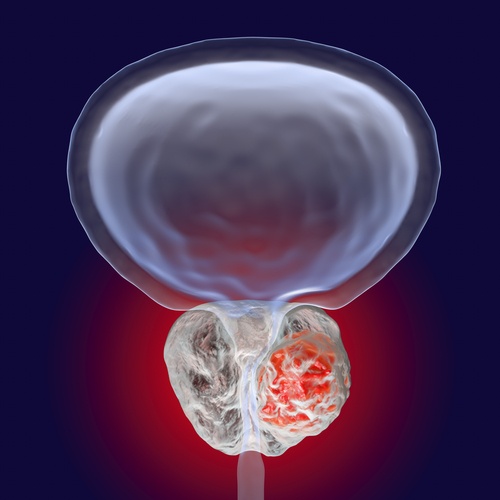 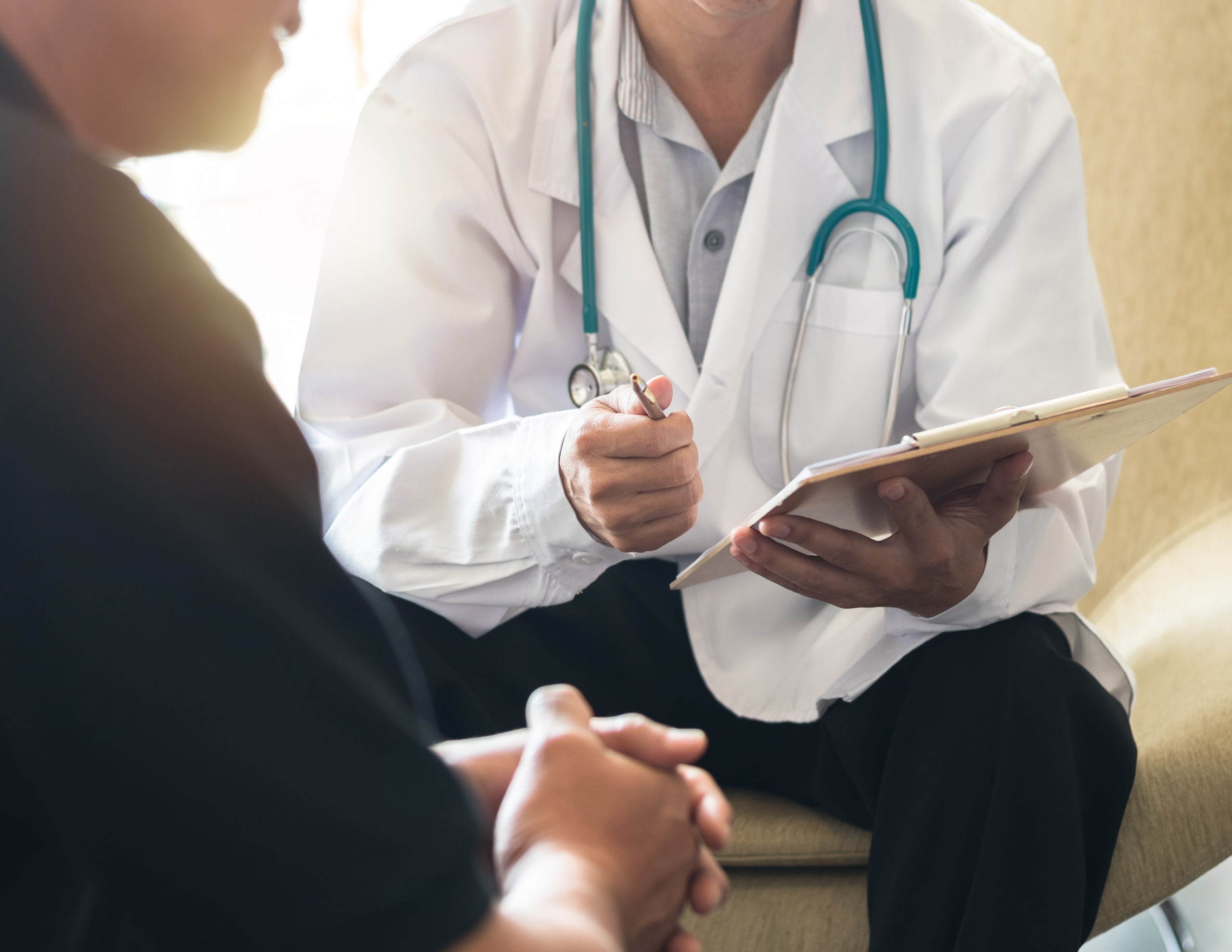