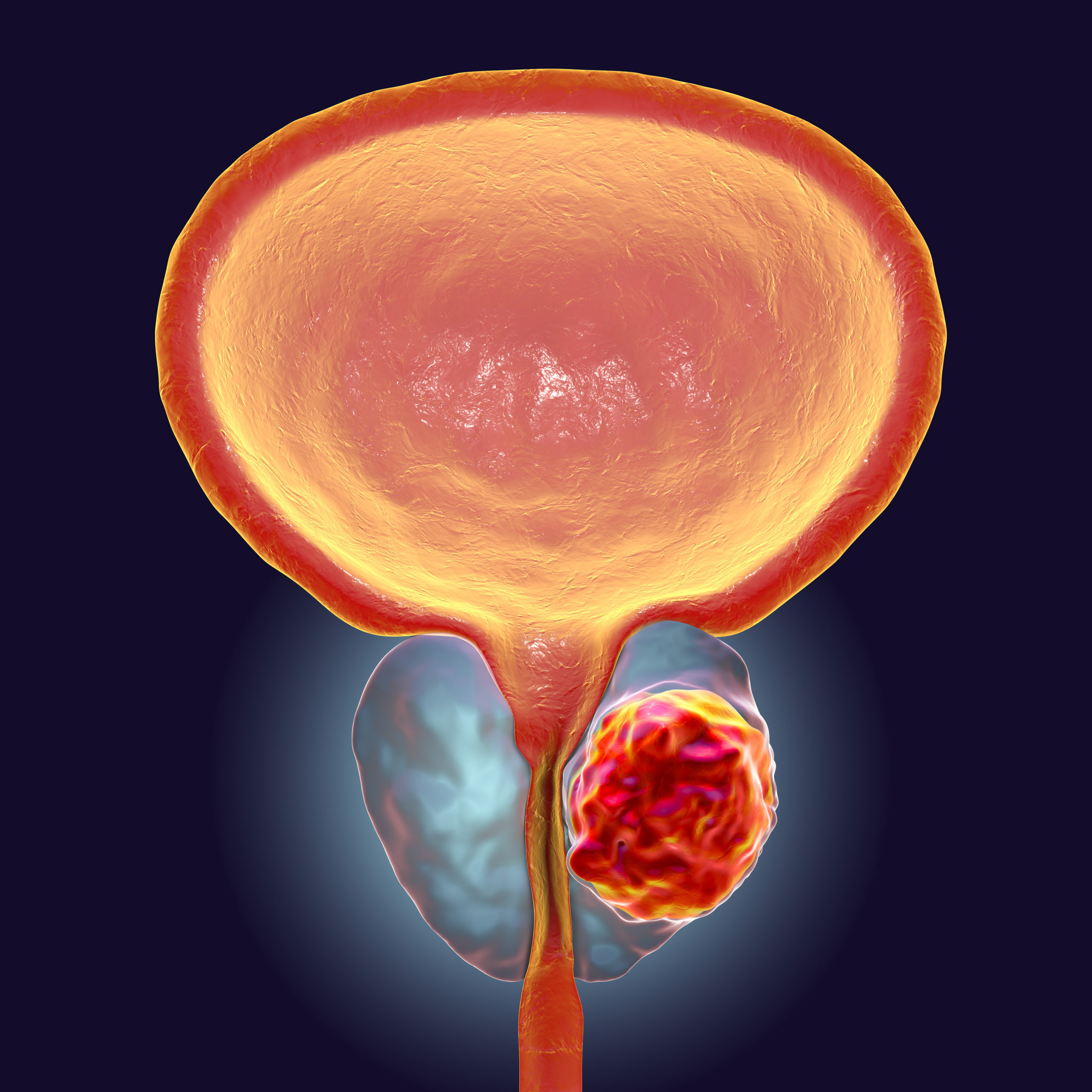 Ding-Wei Ye, of Fudan University Shanghai Cancer Center, China, and colleagues conducted a phase-3 trial to evaluate the superiority of a second-generation ARI compared with a first-generation ARI in high-volume mHSPC.

The researchers also examined several secondary endpoints, all of which favored SHR3680. Specifically, the median time to PSA progression (P<.0001), time to next skeletal-related event (P=.0032), and the time to initiation of new anti-prostate cancer therapy (P<.0001) were all significantly improved with SHR3680 compared with bicalutamide.

According to the researchers, a new drug application has been submitted for SHR3680 based on these data. 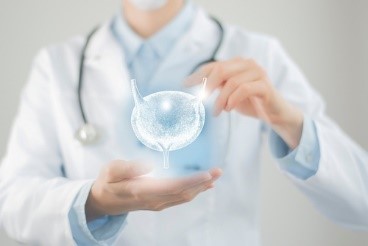 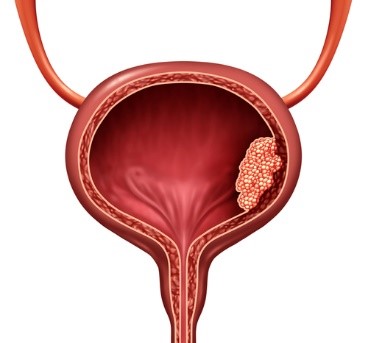 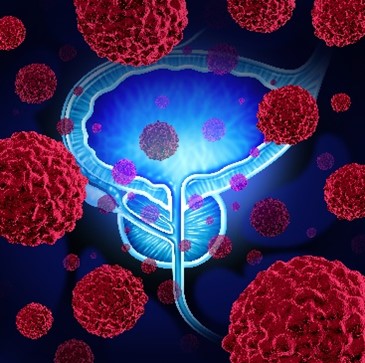