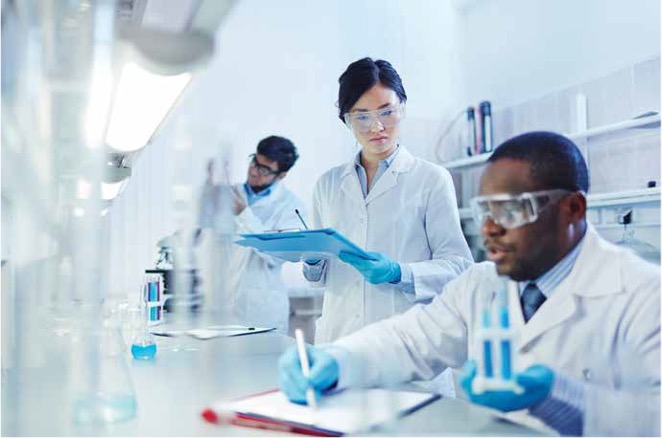 The feasibility of darolutamide maintenance in patients with metastatic castrate resistant prostate cancer (mCRPC) after prior treatment with a novel hormonal agent (NHA), and who have nonprogressive disease after subsequent treatment with a taxane, has been demonstrated in the SAKK 08/16 trial.1 The results of the SAKK 08/16 trial were presented at the 2021 European Society for Medical Oncology (ESMO) congress by Richard Cathomas, MD, from the Division of Oncology/ Hematology, Cantonal Hospital Graubünden, Chur, in Switzerland, representing the Swiss Group of Clinical Cancer Research (SAKK). The trial was carried out in Italy, Spain, and France, as well as Switzerland.

Darolutamide has a different structure from other androgen receptor inhibitors, including apalutamide and enzalutamide, and fewer side effects, probably because it does not cross the blood-brain barrier, Dr Cathomas explained. Darolutamide has demonstrated significant overall survival (OS) benefit in patients with nonmetastatic CRPC, notably in the ARAMIS trial.2 Dr. Cathomas and his colleagues hypothesized that in patients with mCRPC and prior NHA therapy, an immediate switch to darolutamide after disease stabilization on taxane chemotherapy might improve radiographic progression free survival (rPFS).

Between 2017 and 2020, the placebo-controlled, double-blind, randomized phase 2 SAKK 08/16 trial studied 90 mCRPC patients, median age 71 years, who had been pretreated with enzalutamide (60%), abiraterone (31%) or both (9%) for ≥8 weeks prior to therapy with a taxane. Around 26% of these patients had responded to the NHA they received. All had nonprogressive disease after docetaxel ≥300 mg/m2 or cabazitaxel ≥80 mg/m2 and were continuing androgen deprivation therapy. Patients were randomized 1:1 to either darolutamide 600 mg twice daily or placebo twice daily. Trial treatment was started 2-8 weeks after the last taxane dose.

Subgroup analyses according to prior response to the NHA showed that patients who had a complete or partial response to prior abiraterone or enzalutamide had significant increases in median rPFS and OS with darolutamide compared with placebo. “This was not the case in patients who had stable or progressive disease in the latest NHA therapy,” Dr. Cathomas noted.

In summary, SAKK 08/16 was a proof-of-concept study that met the primary endpoint, with a statistically significant but clinically modest improvement in rPFS, Dr. Cathomas stressed. A significant improvement was seen in EFS and a numerical improvement in OS, he noted. Dr. Cathomas and his colleagues have concluded from these findings that prior response to NHA might predict benefit of maintenance treatment after NHA and taxane. This could be hypothesis-generating for a phase 3 trial, Dr. Cathomas proposed.

David Ambinder, MD is a urology resident at New York Medical College/ Westchester Medical Center. His interests include surgical education, GU oncology, and advancements in technology in urology. A significant portion of his research has been focused on litigation in urology.