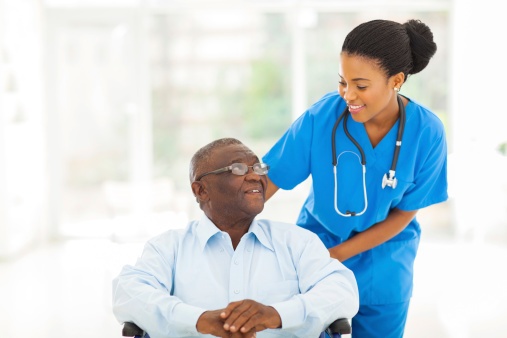 Prostate cancer patients with low household incomes are diagnosed at a later stage, more frequently rank factors other than cure as most important, and less frequently choose prostatectomy, according to the results of a study presented by Xinglei Shen, MD, MS (Department of Radiation Oncology, University of Kansas Medical Center, Kansas City). Dr. Shen and his colleagues proposed that since socioeconomic status is a known determinant of health, access, and treatment outcomes, patients from low-income households might have different goals of care and treatment decision-making, compared with those from high-income households.

They tested their hypothesis using data from the North Carolina Prostate Cancer Comparative Effectiveness & Survivorship Study (NC ProCESS), a population-based cohort of prostate cancer patients identified at the time of diagnosis, enrolled between 2011 and 2013, and followed prospectively.

Data collected for NC ProCESS included sociodemographic information and decision-making factors, including goals of care. Patients reported how important they considered quality of life, cure, burden to friends and family, cost, and effect on daily activity.

For the low-income group, compared with the middle- and high-income groups, more patients identified burden to friends and family as the single most important goal of care (9.3% vs 5.2% vs 0.4%, respectively) followed by cost (3.3% vs 1.0% vs 0.4%). Cure was rated as a priority, most frequently among patients from high-income households. Few patients from low-income households considered physician input in decision-making compared with medium and high-income groups (32.8% vs 44.0% vs 56.4%, respectively) and more low-income patients preferred the doctors to make decisions (12.1% vs 3.8% vs 0.8%). At one year, however, the groups did not differ largely in terms of overall treatment, although the low-income household group was less likely to undergo prostatectomy (29.1% vs 41.2% vs 52.1%) and more likely

Dr. Sen called for efforts to focus on reducing socioeconomic disparity in early diagnosis and access to treatment in prostate cancer.

This study was supported by PCORI. See original ASCO abstract for disclosures.