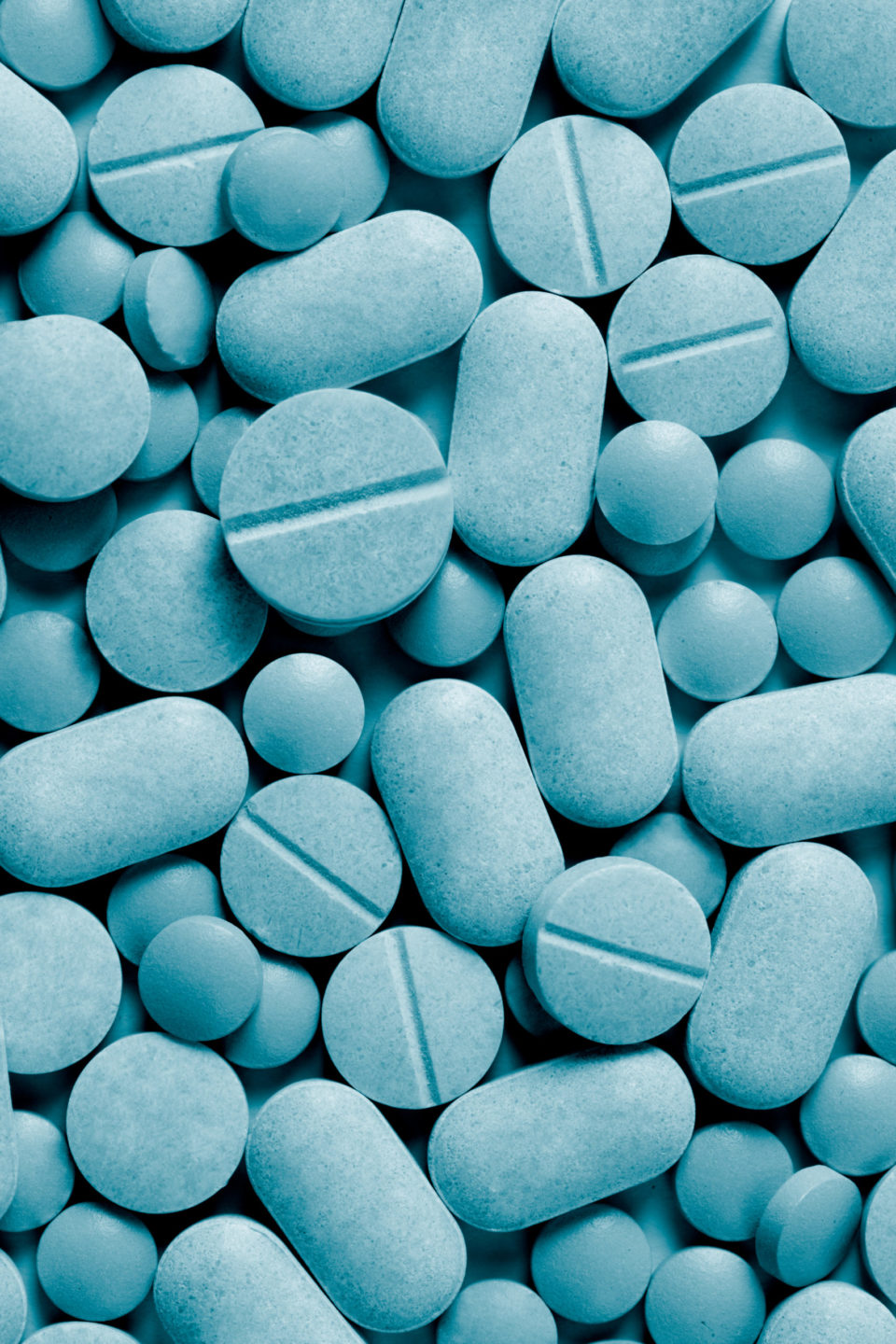 Implementing a restrictive opioid prescribing protocol (ROPP) can reduce the number of postoperative opioid prescriptions without any significant impact on patient experience, according to the results of a study presented by Jason Ricciuti, MD (Department of Gynecologic Oncology, Roswell Park Comprehensive Cancer Center, Buffalo, NY).

The US opioid epidemic is multifactorial, but “there is a clear contribution from healthcare providers,” Dr. Ricciuti declared. New persistent opioid use has been noted following most procedures, and the risk of chronic use is higher based on the duration of initial prescriptions, Dr. Ricciuti stated. He and his colleagues at Roswell Park Comprehensive Cancer Center hypothesized that prescribing 3 or 4 less days of opioid supply would be feasible in most post-surgical patients without compromising recovery or patient satisfaction. They proposed that this approach would decrease conversion to chronic opioid use.

From February 2019 through July 2019, an ROPP was applied in 2051 Roswell Park patients who underwent surgery that would have routinely involved opioid prescriptions. These data were compared with the same surgeries performed in 2017 patients between August 2018 and January 2019 (pre-ROPP). Patients were not given opioids at discharge unless their procedure was maximally invasive, or they needed multiple doses of opioids during hospitalization. General guidelines included maximizing non-opioid analgesia and restricting opioid prescription duration to 0-3 days based on procedure. Provider-directed interventions included meetings and training, modifications to the electronic health record (EHR) interface, and pharmacy review before discharge. Patients were offered preoperative counseling on protocol and expectations, educational videos, and the opportunity to complete a postoperative (PROMIS) survey.

Following the implementation of the ROPP, 45% fewer opioids were prescribed postoperatively, dropping from 323,674 morphine milligram equivalents (MME) pre-ROPP to 179,458 MME ROPP (P<0.001). Most services complied with the ROPP in over 95% of cases. Postsurgical pain intensity did not differ between the two groups, and the ROPP group had fewer refill requests than the pre-ROPP group (17.9% vs. 20.9%; P=0.016).

Patient satisfaction surveys completed by 338 pre-ROPP patients and 360 ROPP patients revealed that there were no significant differences between the 2 groups in postoperative pain control or the impact of pain on daily activities. Over time, limiting opioid prescriptions to a 3-day course significantly reduced the rate of conversion to chronic opioid use from 6.5% pre-ROPP to 2.7% (P<0.001).

The findings of this study provide evidence to support reducing the number of opioids routinely prescribed after surgery, Dr. Ricciuti concluded.