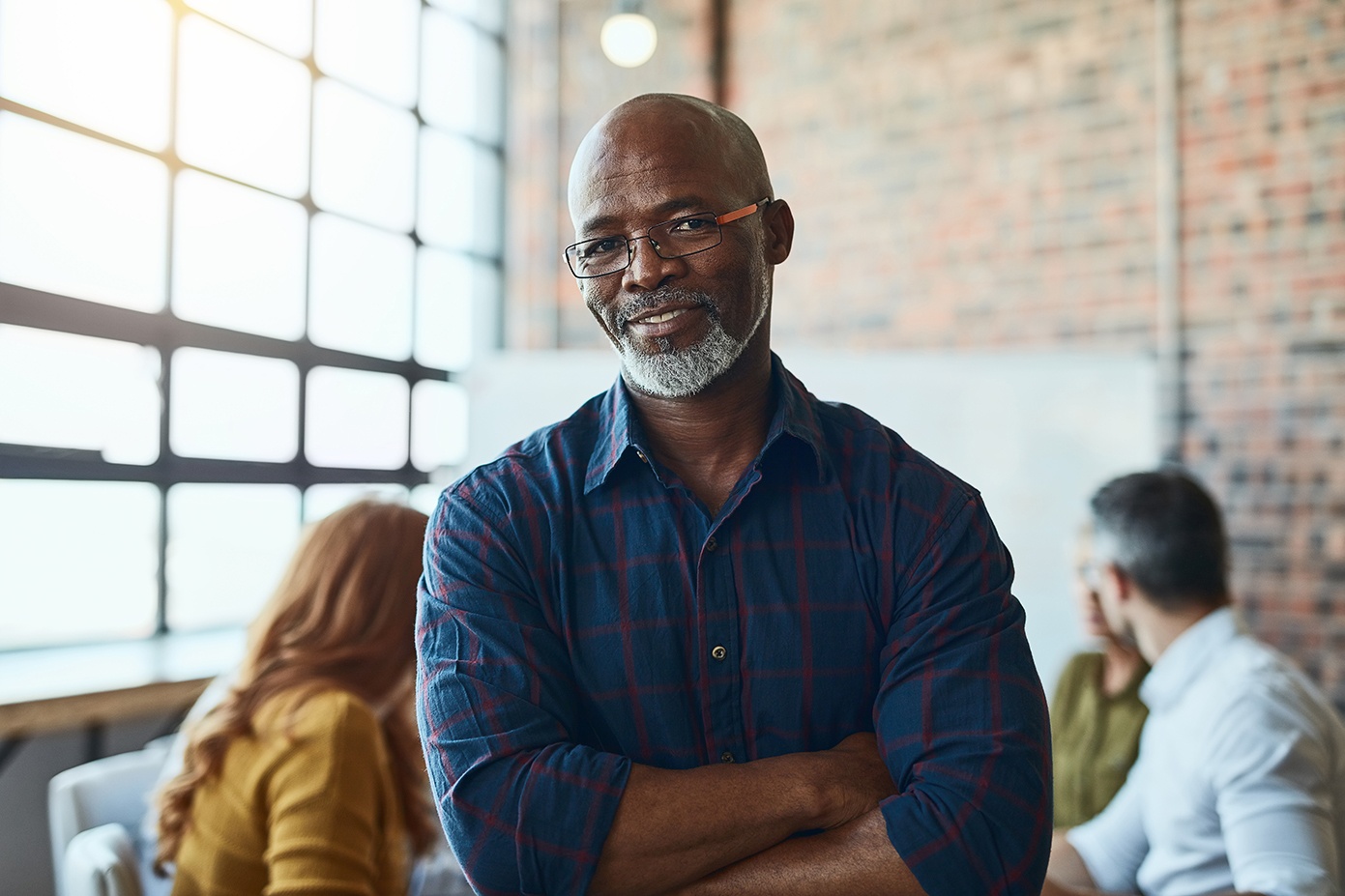 Race may impact outcomes in prostate cancer regardless of rates of prostate specific antigen (PSA) screening, according to the results of a study presented at the 2021 annual meeting of the Society of Urologic Oncology (SUO), held  December 1-3. Sami Majdalany, MD, research fellow at the VattikutiI Center for Outcomes Research Analytics and Evaluation, at Henry Ford Cancer Institute, Detroit, reported a study that revealed differences in PSA screening rates but also in tumor characteristics seen at diagnosis between African American and White men in a diverse population.1

The racially diverse population of Southeastern Michigan served by Henry Ford Health System allowed researchers at Henry Ford Hospital to investigate this association in African American men compared with White men. Dr Majdalany and his colleagues identified men aged ≥45 years without a prior prostate cancer diagnosis and at least one PSA test between 1995 and 2019. All these men had remained in the system for at least 6 years.

These results indicated that while there may be differences in access to health care, within a given screening category, African American men had worse tumor characteristics, suggesting intrinsic differences in tumor biology between African American and White men, Dr Majdalany stated. This is hypothesis-generating and ongoing studies involving multiple institutions, including Henry Ford Hospital, are seeking to identify a genetic basis and genetic polymorphisms that underlie these differences, he noted.