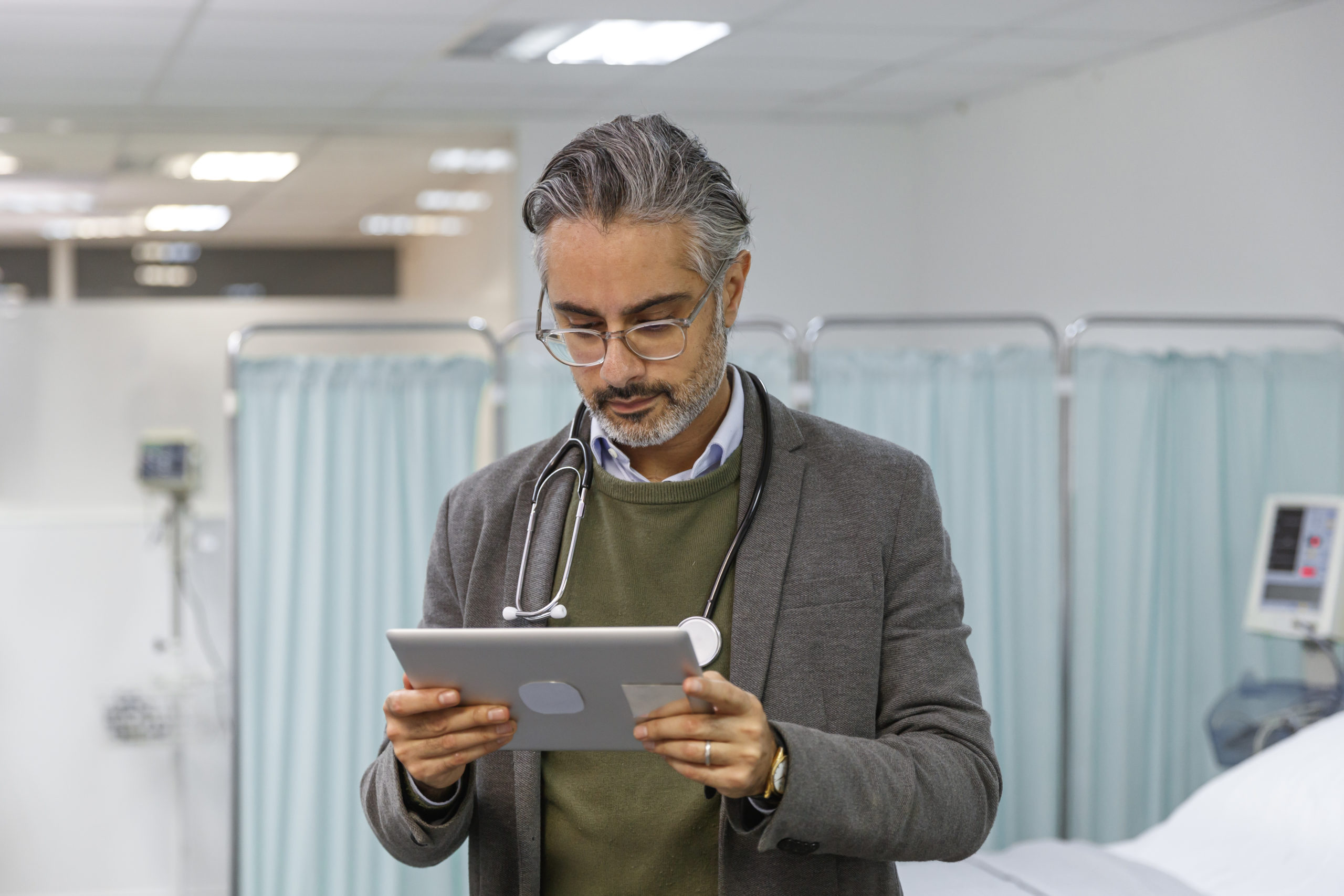 According to a study published in the Journal of Cancer intravesical gemcitabine (GEM) chemotherapy (IGC) is effective at lowering the risk of recurrence in non-muscle-invasive bladder cancers (NMIBC), but development of resistance to GEM can occur, leading to cancer recurrence and progression. The study’s collaborators, led by Shiyu Tong, sought to identify the molecular mechanisms of GEM resistance with a label-free quantitative proteomic technique. In the article, the authors described a “potential role of NIBAN1/FAK signaling in the regulation of GEM resistance in NMIBC, which might have potential translational value in designing experimental therapeutics to treat NMIBC.”

In the study, a total of 218 proteins with different expressions were identified in patients with paired primary and post-IGC recurrent NMIBC. Utilizing the Kyoto Encyclopedia of Genes and Genomes, the researchers uncovered multiple signaling pathways that were enriched in recurrent NMIBC, including “focal adhesion.” 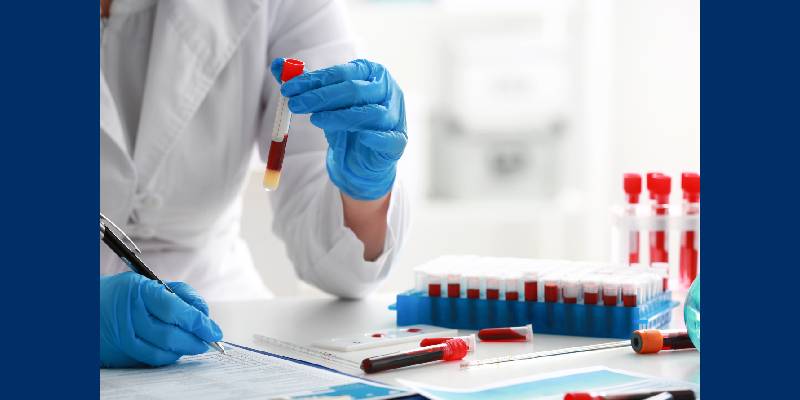 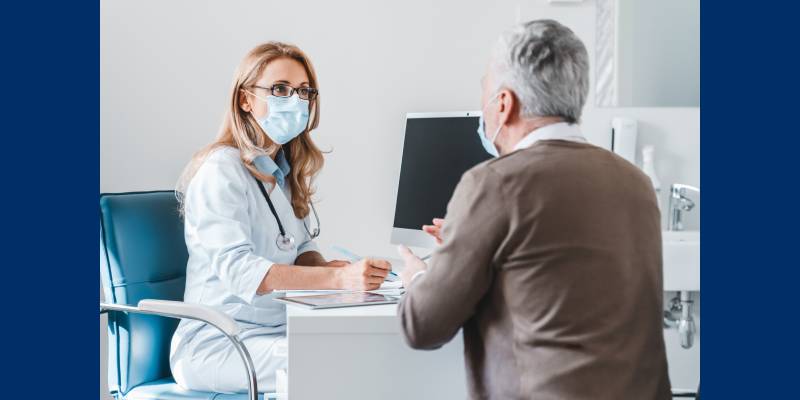 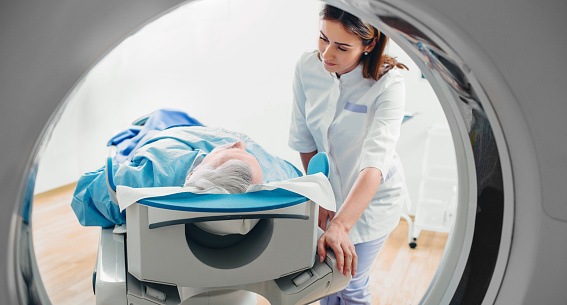