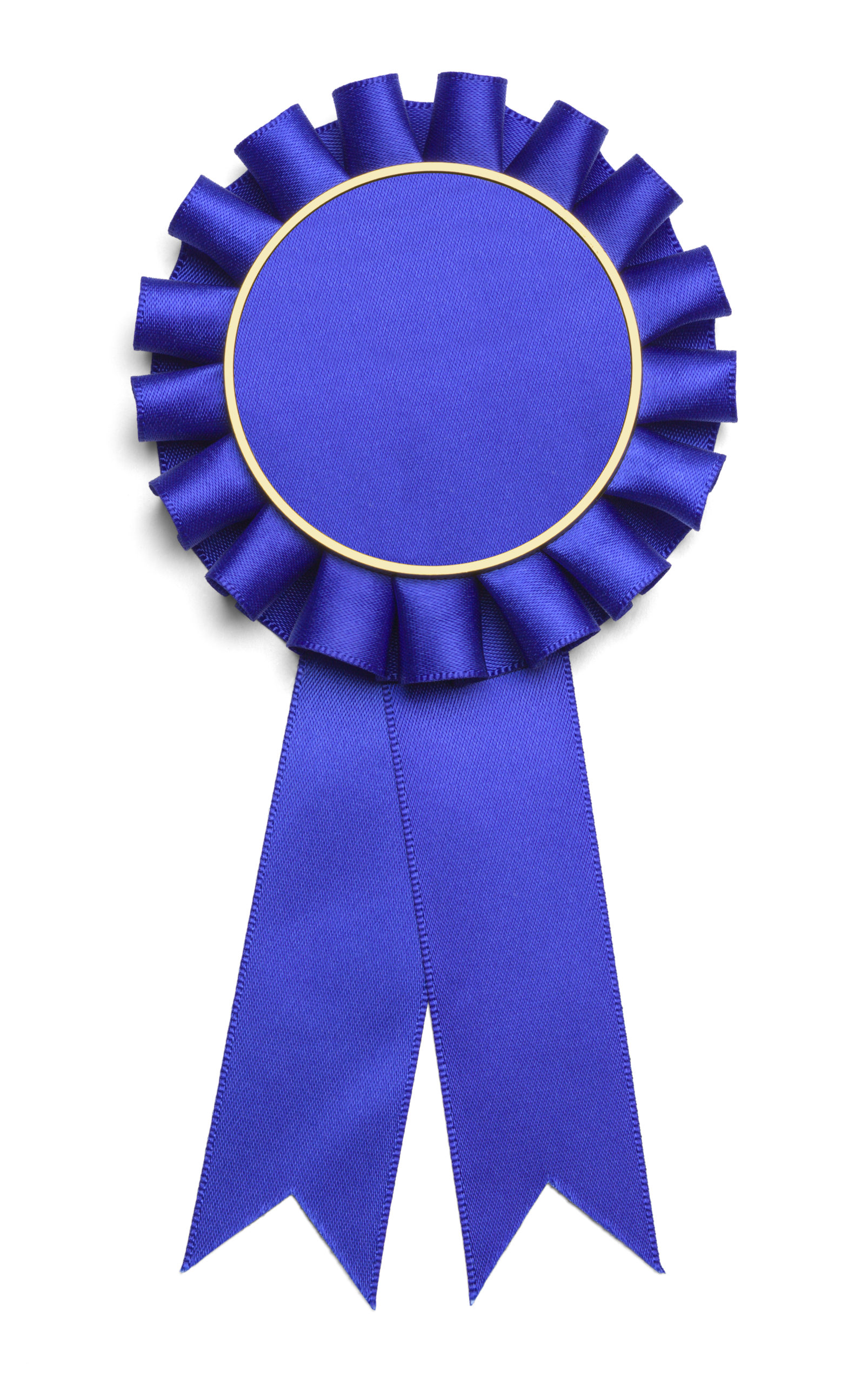 New research presented at the Society of Nuclear Medicine and Molecular Imaging (SNMMI) Annual Meeting shows that the targeted radionuclide alpha therapy, 225Ac-DOTATATE, has long-term anti-tumor effects against advanced gastroenteropancreatic neuroendocrine tumors (GEP-NETs). The authors, led by Chandrasekhar S. Bal, of the Department of Nuclear Medicine and PET at the All India Institute of Medical Science in New Delhi, India, won the SNMMI Abstract of the Year Award.

GEP-NETs are rare cancers that begin in neuroendocrine cells and can appear throughout the gastroinstesinal tract. Many patients with early-stage disease have surgery for tumor resection, but most people are diagnosed with advanced, metastatic disease. Therefore, a need exists for systemic therapy.

The researchers had previously conducted a pilot study with 32 patients showing the potential of 225Ac-DOTATATE. In this phase 2 study, the researchers expanded the study sample and followed up over a longer term.

The researchers enrolled 83 consecutive patients with GEP-NETs (34 women and 49 men with a mean age of 54 years) from April 2018 to June 2021. Of the total sample, 56 patients had previously received 177Lu-DOTATATE, and 27 had not. Each patient received systemic 225Ac-DOTATATE and a renal-protection protocol every 8 weeks. The study examined hematologic, kidney, and liver function tests before and after each cycle. It also tracked tumors with RECIST 1.1 criteria at baseline and after two cycles.

“225Ac-DOTATATE is a promising therapy option that adds a new dimension to the treatment of end-stage GEP-NETs, especially for patients who have tried all other standard therapy options,” Dr. Bal said. “These results warrant a phase 3, randomized, controlled trial to assess the true efficacy of 225Ac-DOTATATE versus 177Lu-DOTATATE.” 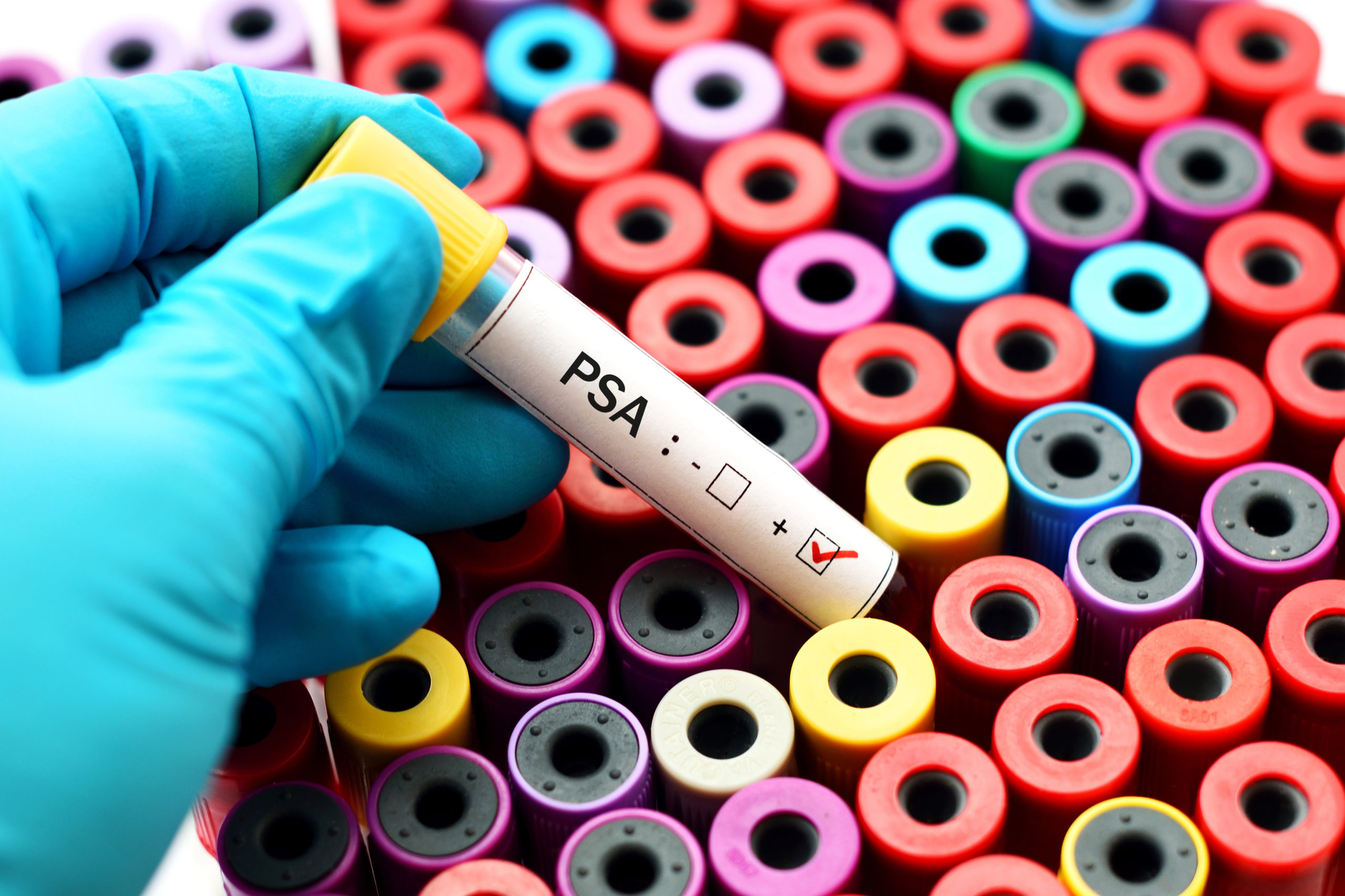 Piflufolastat F 18 is a radiopharmaceutical that targets the prostate-specific membrane antigen during imaging. 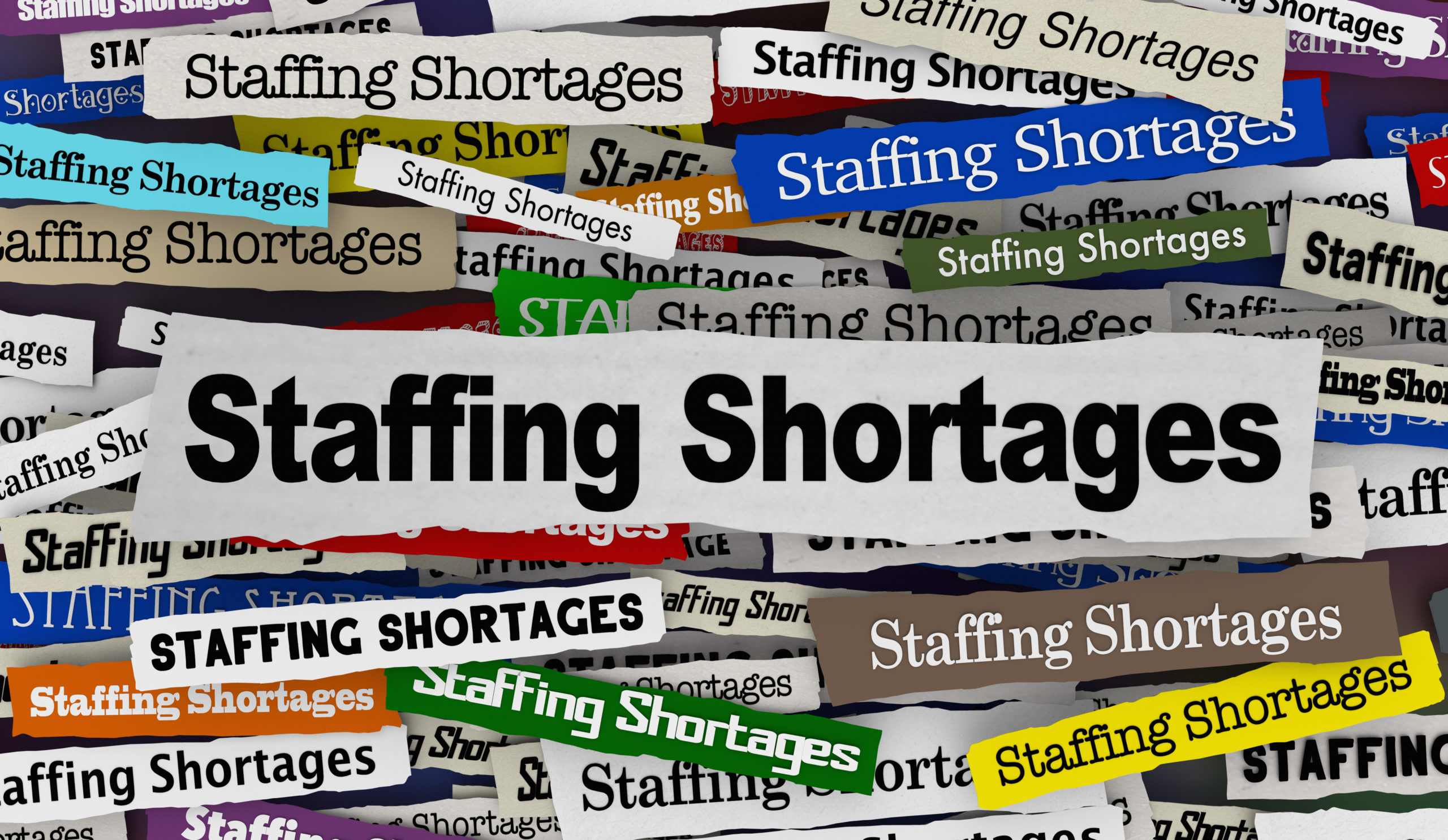 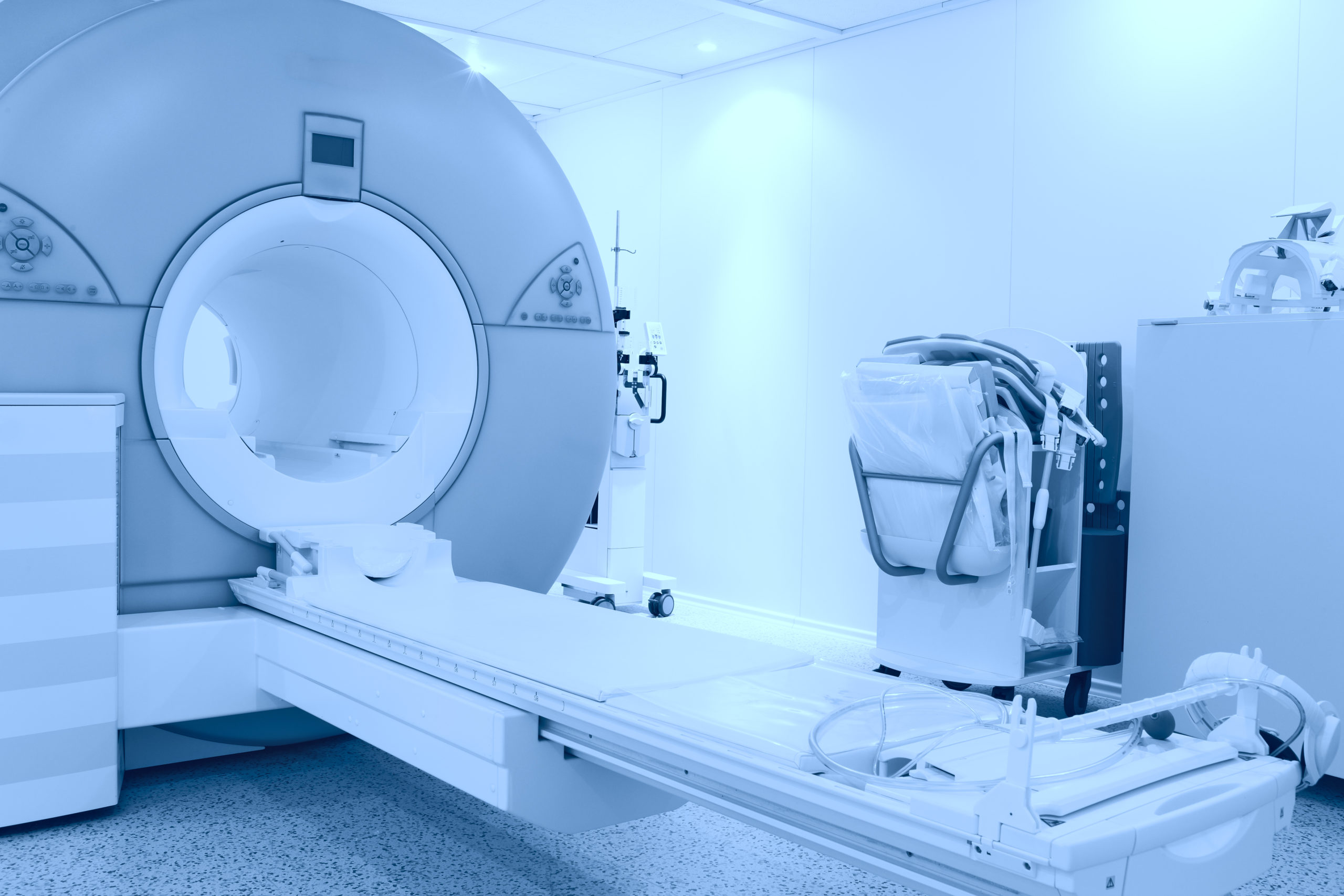 Researchers retrospectively analyzed patients who had received both 68Ga-PSMA PET/CT and mpMRI testing. 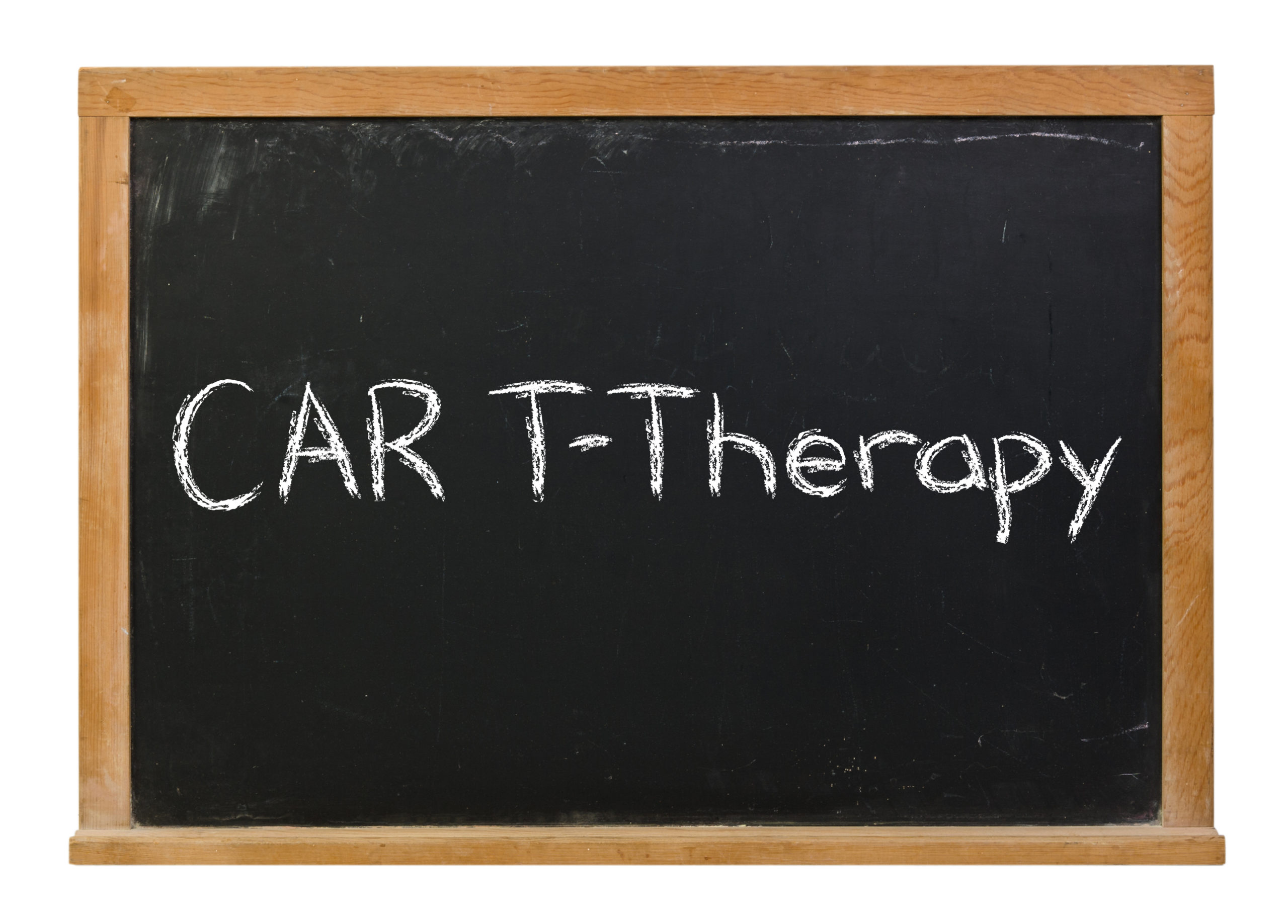 The approach may help inform clinical decision-making early in treatment. 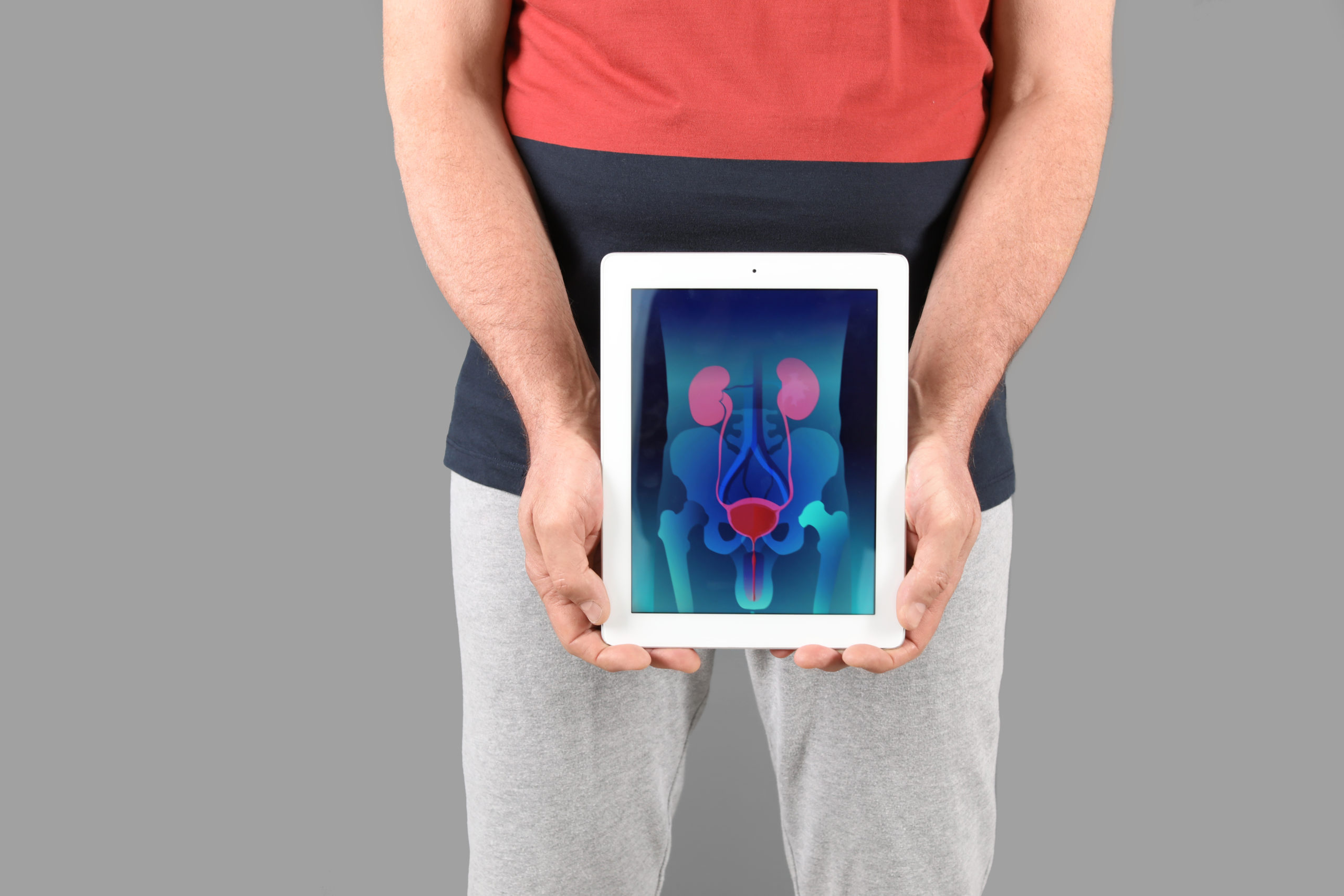 Updates may be needed to guidelines for salvage radiation treatments in patients with local recurrence of prostate cancer.