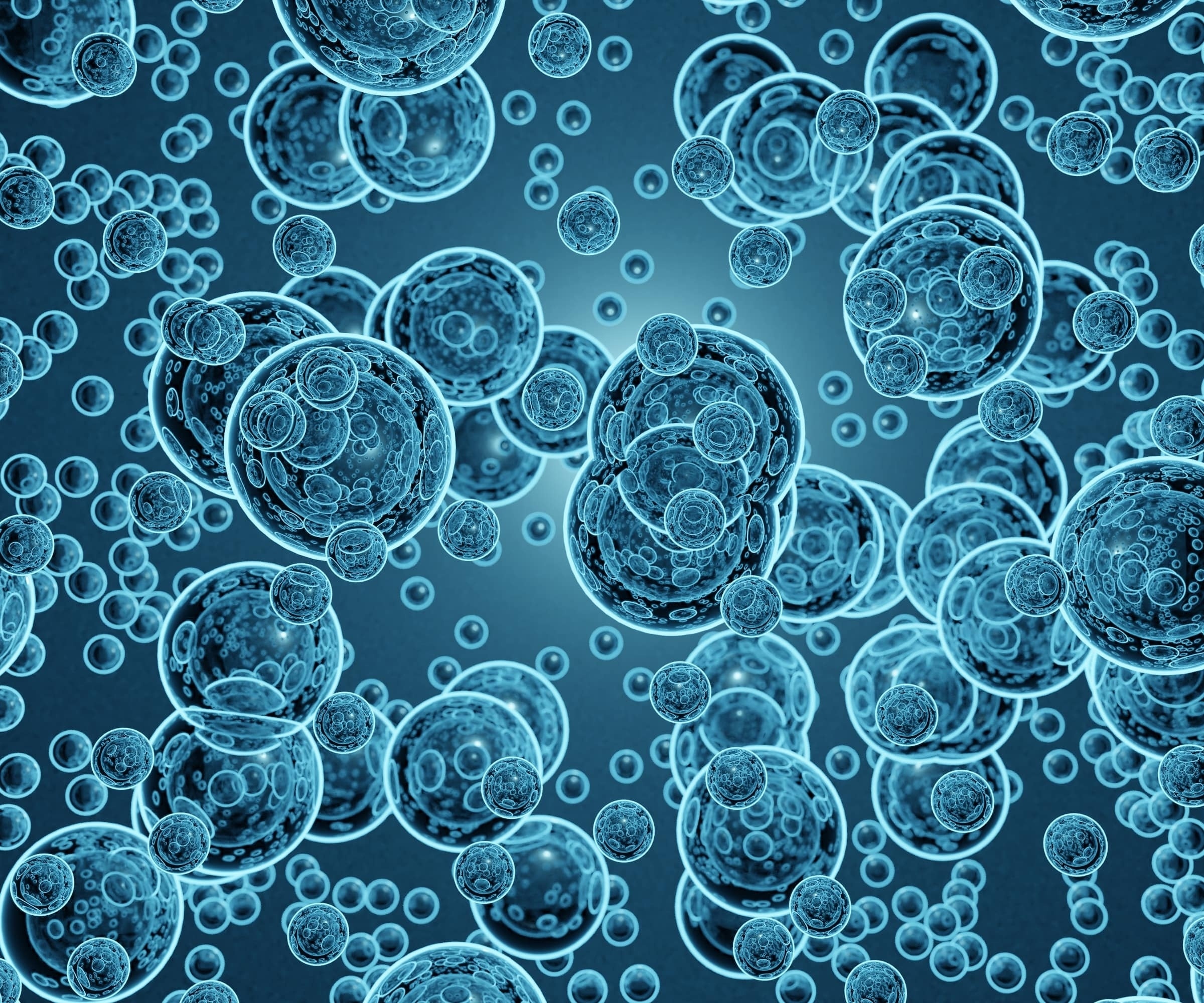 A recent study found that nanobubble (NB) pharmacokinetics used in contrast-enhanced ultrasound (CEUS) show a phenomenon in which the first pass of the contrast agent bolus is accompanied by a second wave; this effect has not been previously seen in CEUS with microbubbles.

When investigating the second wave occurrence, NB shells were found to target certain membrane proteins, including PSMA, to bind to receptors that are overexpressed in cancer cells.

CEUS is mostly used for the detection and quantification of blood perfusion. The most common ultrasound contrast agents used in CEUS are microbubbles (MBs), which involve inert gas with low diffusivity that is encased in a monolayer phospholipid shell. CEUS have been used for a wide range of procedures, including cancer localization and selective drug delivery.

Nanobubbles (NBs) are a newer form of ultrasound contrast agents that are over ten times smaller than MBs. NBs can extravasate into surrounding interstitial space during their extended life span in blood circulation and have a prolonged retention effect that can serve as a marker for cancer angiogenesis.

When testing NBs on mice, they were equipped with two tumors; one PC3flu tumor on the left side, and a PC3pip tumor that had an overexpression of PSMA on the right. The NBs were used to simultaneously image dual flank tumors and were found to specifically target PSMA overexpression in PCa. The results showed that actively targeting enhances tumor accumulation and tumor retention. These processes can be visualized in real-time using clinical ultrasound. 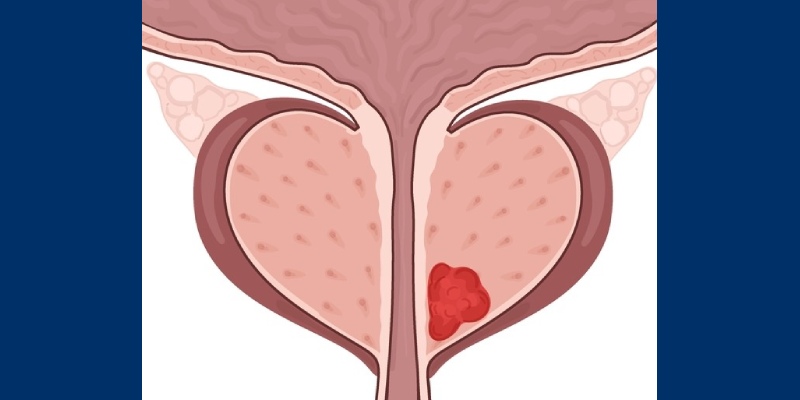 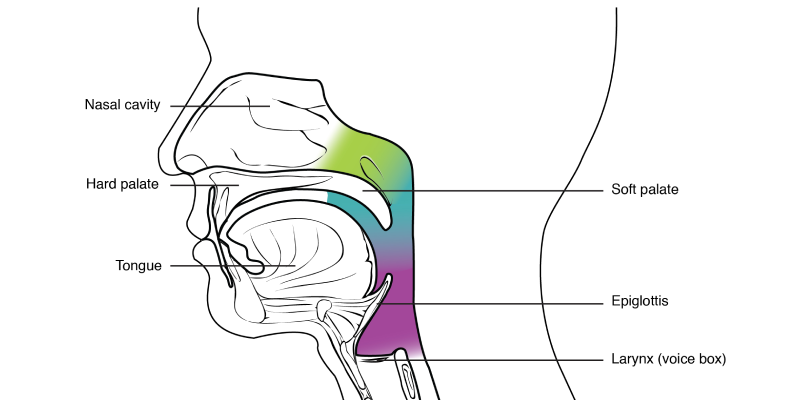 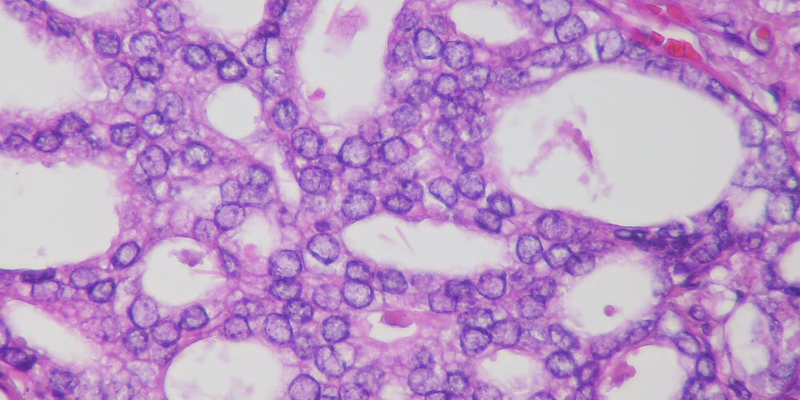