The phase 3 MIRAGE trial examined the safety and efficacy of both magnetic resonance imaging (MRI)-guided and computed tomography (CT)-guided stereotactic body radiotherapies (SBRTs) for patients with prostate cancer. A recent update published in JAMA Oncology used the trial’s conclusions to determine which radiotherapy is most effective.

The MIRAGE trial included 156 men with clinically localized prostate adenocarcinoma who were randomized to receive either MRI-guided SBRT or CT-guided SBRT. The trial took place from May 2020 to October 2021, with data analysis occurring from January 2021 to May 2022.

Patients who received CT-guided SBRT were also more likely to experience increases in urinary symptoms compared with those who received MRI-guided SBRT. MRI guidance was associated with a significantly smaller percentage of patients with a 15-point or greater increase in international prostate symptom scores at 1 month (6.8% vs 19.4%) and a significantly reduced percentage of patients with a clinically significant (≥12-point) decrease in their expanded prostate cancer index composite bowel scores (25.0% vs 50.0%) at 1 month.

Amar Kishan, MD, the first author of the study and an associate professor and chief of the Genitourinary Oncology Service at UCLA, said the trial authors “felt that MRI-guided radiotherapy allows a much tighter margin around the prostate to be targeted due to both the enhanced imaging capabilities of MRI and the ability to track the prostate and control the beam in real time during treatment. The significant reduction in urinary and bowel toxicity seen in our trial reflects the importance and relevance of this tighter margin made possible by MRI-guided radiation therapy.” 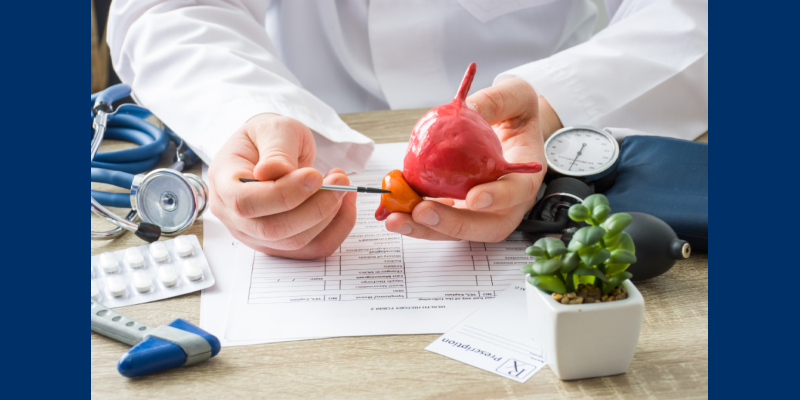 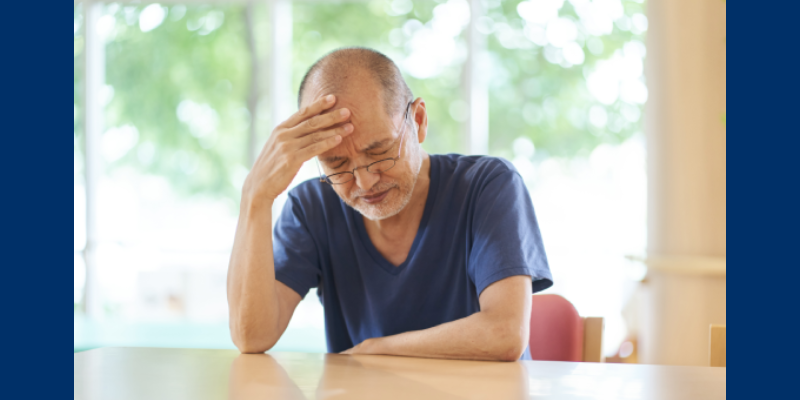 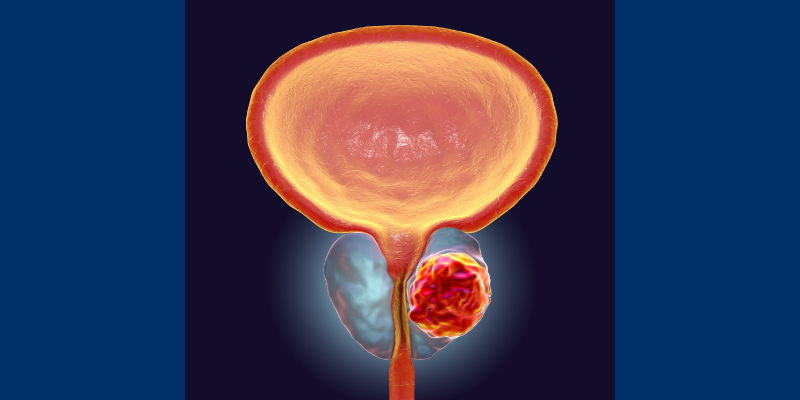 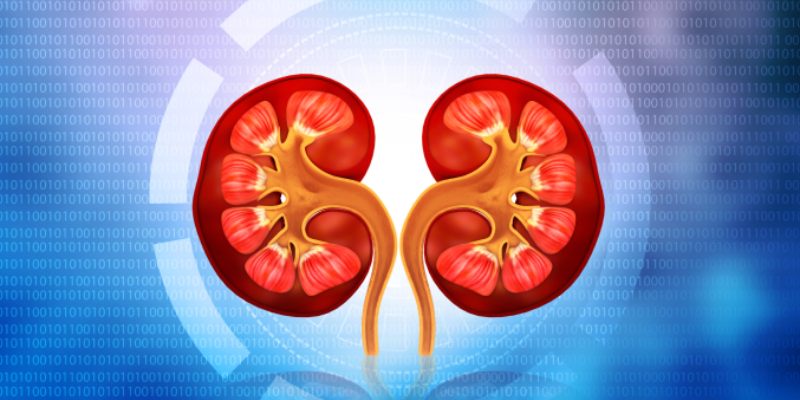