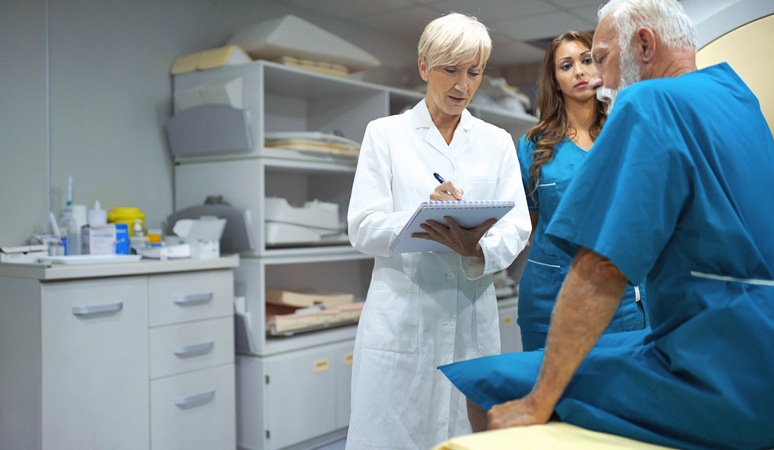 The researchers queried the Surveillance, Epidemiology, and End Results (SEER) Medicare database to identify patients with localized prostate cancer between January 2008 and December 2015, looking for claims for prostate MRI during the six months before or after a patient’s prostate cancer diagnosis. They identified candidate clinical and sociodemographic mediators by their correlation with race and prostate MRI; this included the Index of Concentrations at the Extremes. Non-linear Multiple Additive Regression Trees (MART) models were implemented to determine what the direct and indirect relative effects were of the mediators.

Final analysis included 71,597 patients. Black patients with prostate cancer had a lower likelihood of undergoing prostate MRI than white patients (5.3% vs. 7%; unadjusted odds ratio, 0.75; 95% confidence interval, 0.67-0.84; P<0.001). Racial disparity in receipt of prostate MRI was due to variation in SEER region (33.1%), residence in a high poverty area (22.5%), residential segregation (ICE group, 17.2%), and dual eligibility for Medicaid (13.2%). Clinical and pathologic factors did not play a significant role.

“After accounting for the mediators, the direct effects of race accounted for 6.2% of the observed disparity in prostate MRI use,” the researchers stated.

They concluded, “Sociodemographic factors including geographic region, and area-level measures of income and residential segregation explain the majority of the observed racial disparity in the use of prostate MRI among older Americans with prostate cancer. The findings underscore that measurable structural factors can be readily identified that underlie racial disparity in access to emerging diagnostic tools for patients with cancer.” 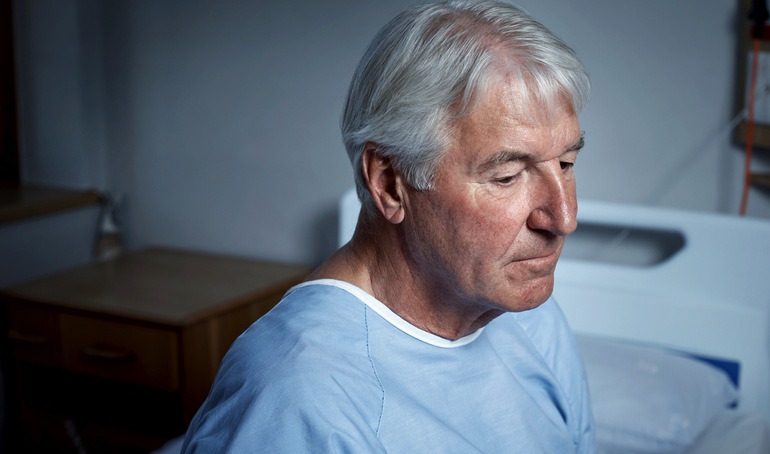 The risk of disease recurrence is high among patients with muscle-invasive urothelial carcinoma following radical surgery. 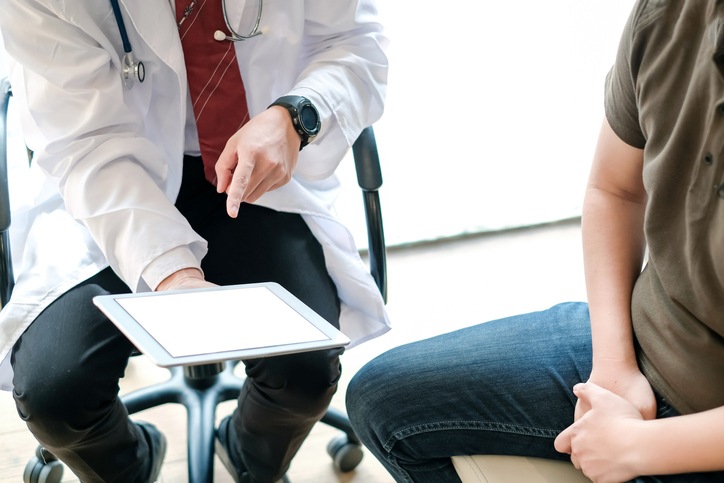 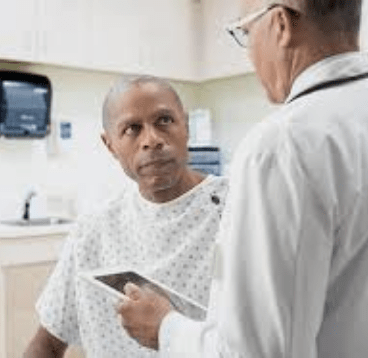 Staging with PSMA-PET/CT and response classification by Response Evaluation Criteria had prognostic value in prostate cancer. 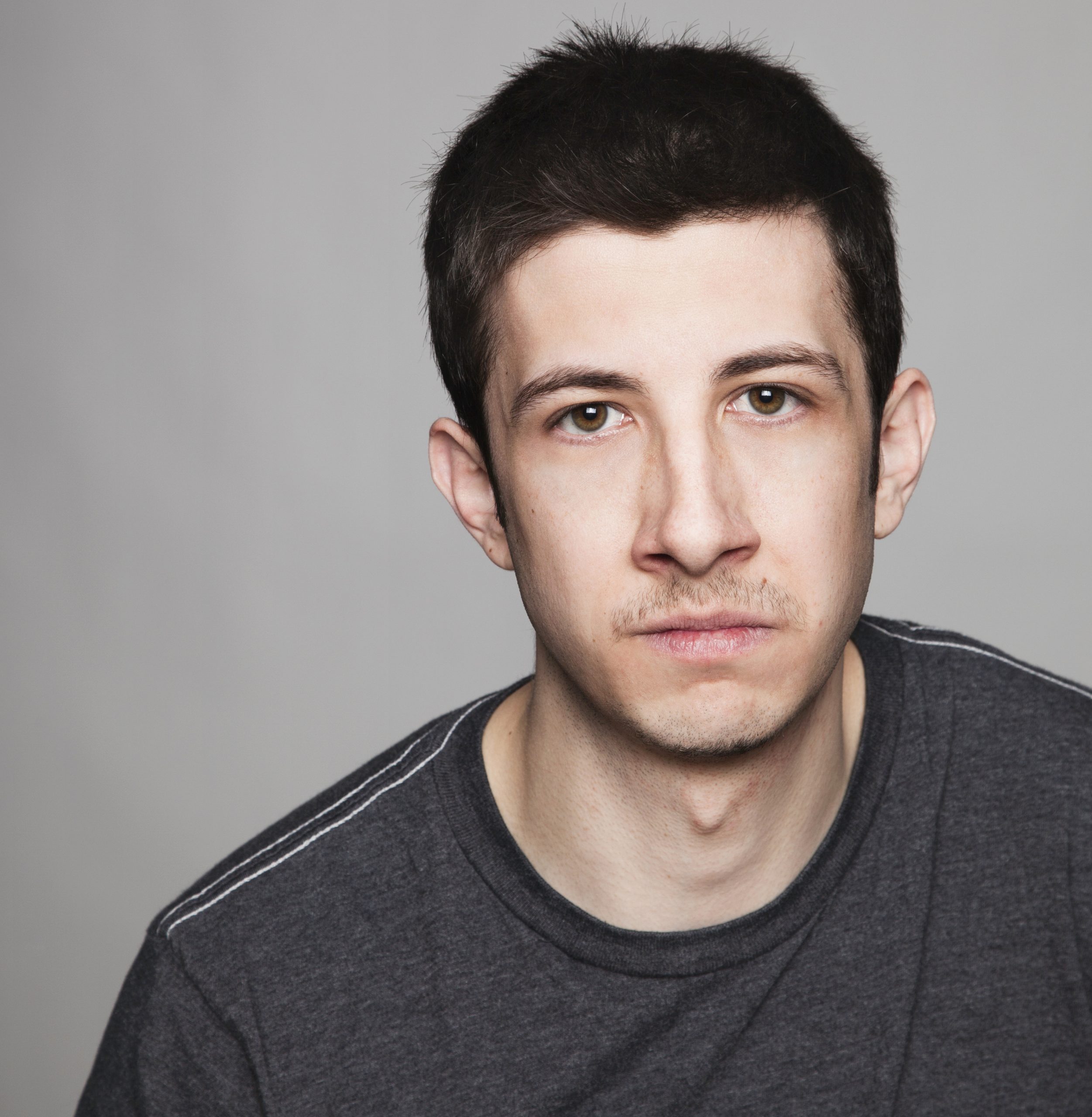 Assessing germline variants in patients who did and did not meet the NCCN 2019 PCa germline genetic testing criteria. 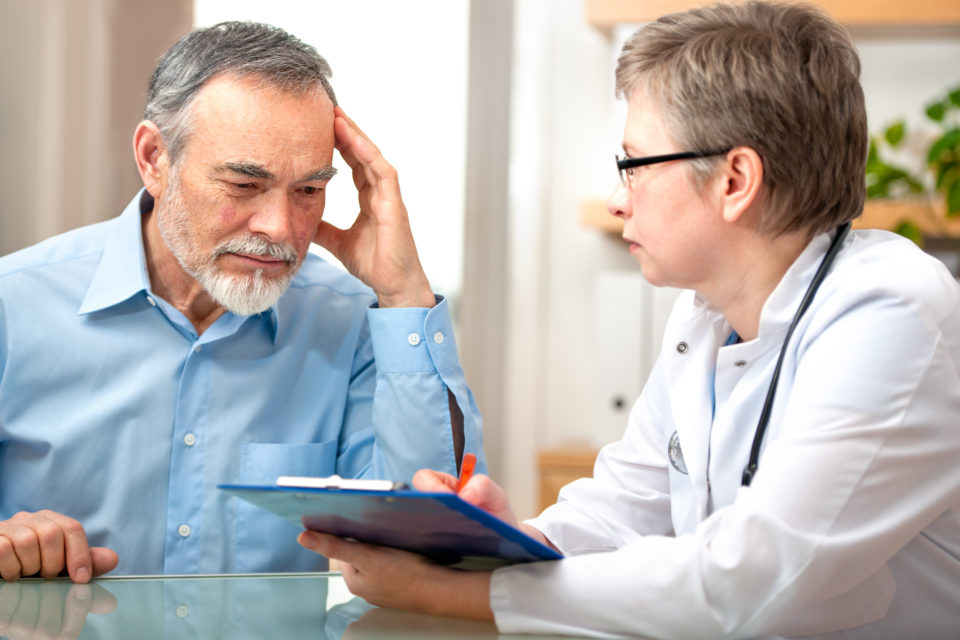 Evaluating efficacy of a cancer peptide vaccine plus pembrolizumab for locally advanced or metastatic urothelial carcinoma.