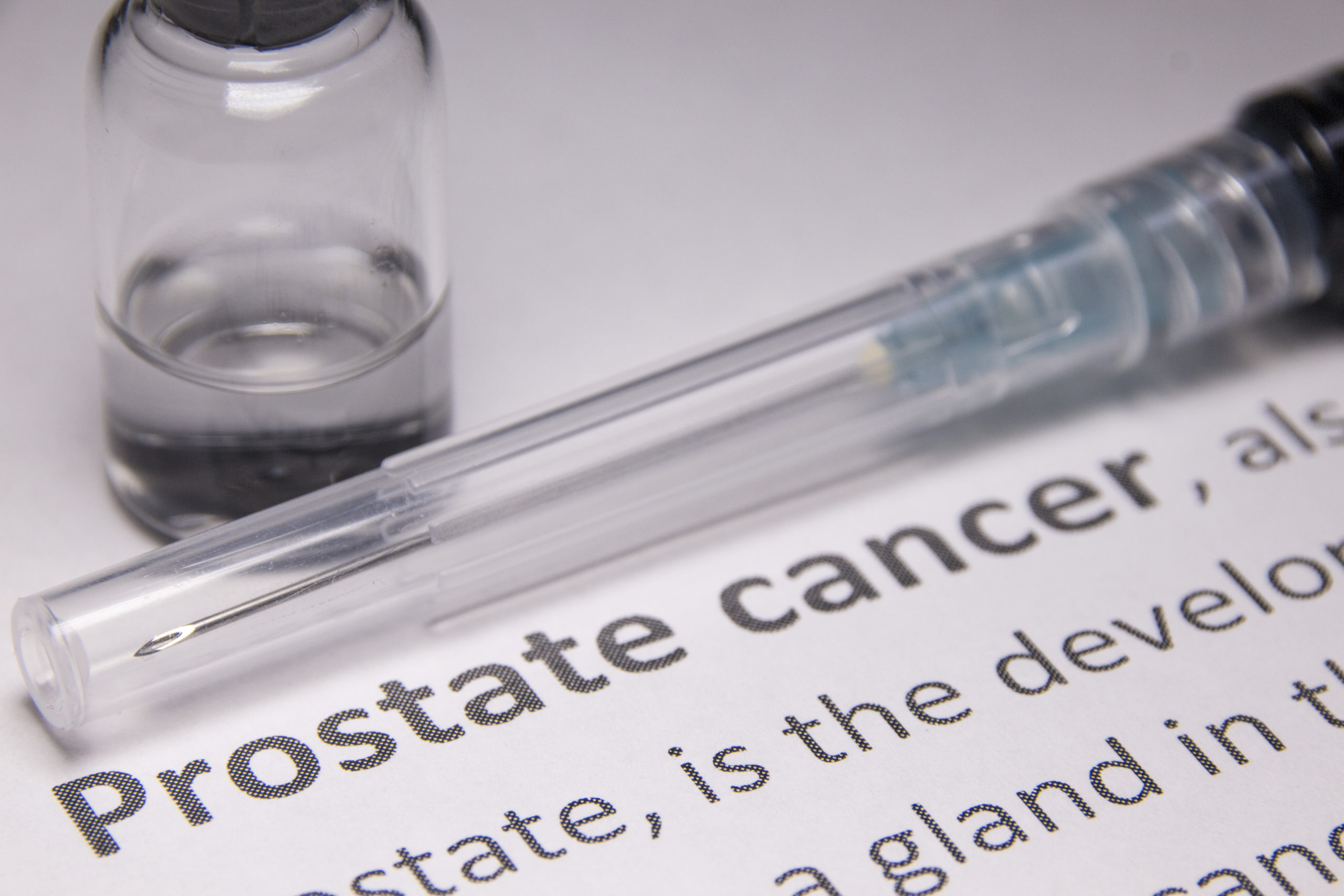 Constantinos Zamboglou, MD, PhD, from the University of Freiburg in Germany, and colleagues conducted a retrospective, multicenter study involving patients referred for PSMA-PET due to recurrent/persistent disease after prostatectomy to examine metastasis-free survival (MFS) after PSMA-PET-guided sRT. All 815 patients received intensity-modulated RT to the prostatic fossa. Patients were followed for a median of 36 months after sRT.

The researchers found that after sRT, the two- and four-year MFS was 93% and 81%, respectively. The presence of PET-positive pelvic lymph nodes (LNs) was a strong predictor for MFS in a multivariate analysis (hazard ratio, 2.39). DM were detected by PSMA-PET after sRT in 128 of 198 patients (65%); two metastatic patterns were seen: 43% had DM in sub-diaphragmatic paraaortic LNs (abdominal-lymphatic), and 45%, 9%, and 6% had DM in bones, supra-diaphragmatic LNs, and visceral organs (distant), respectively. Two distinct signatures with risk factors were seen for the two patterns.

“Analysis of recurrence patterns on PET after sRT revealed two metastatic patterns: ‘abdominal-lymphatic’ and ‘distant,'” the authors write. “Predictive signatures for these patterns may be the key to individualized PSMA-PET-guided sRT concepts in the future.”

Several authors disclosed financial ties to the biopharmaceutical industry; one author is named as an inventor on a related patent. 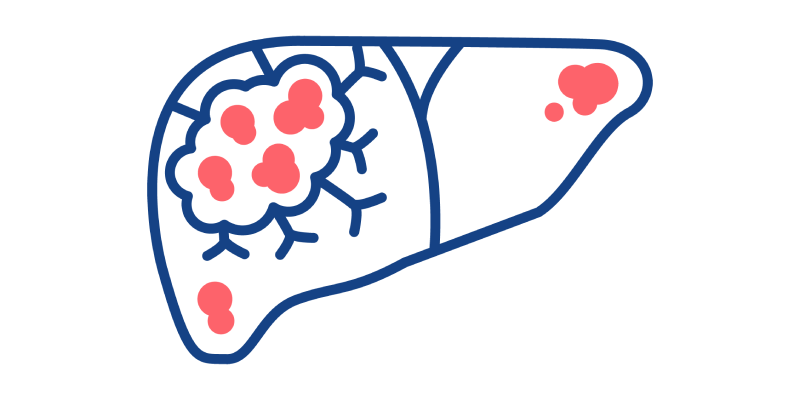 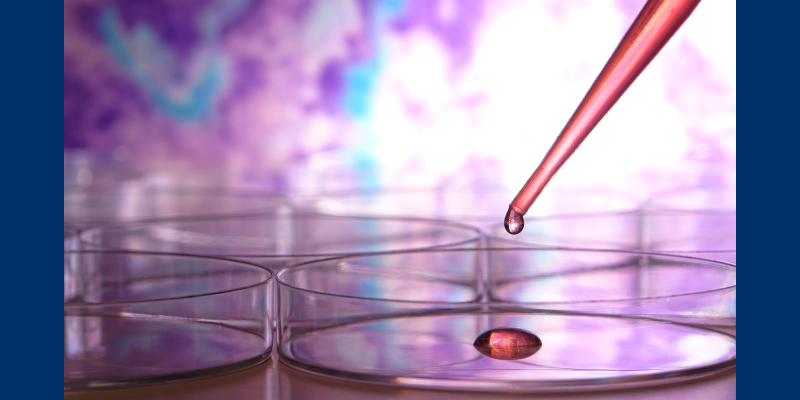 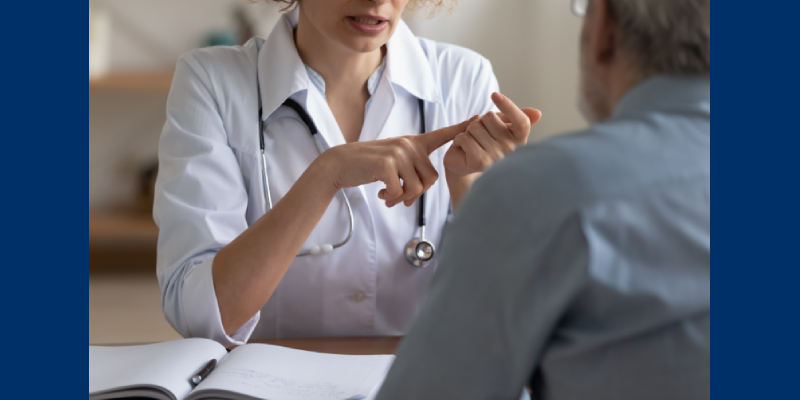 68Ga-PSMA PET/CT After Radical Therapy for Patients With Early Relapsed Prostate Cancer
Emily MenendezRLT-PSMA | November 29, 2022
68Ga-PSMA PET/CT may play a role in the detection of local or systemic disease in patients with prostate cancer.
Read More 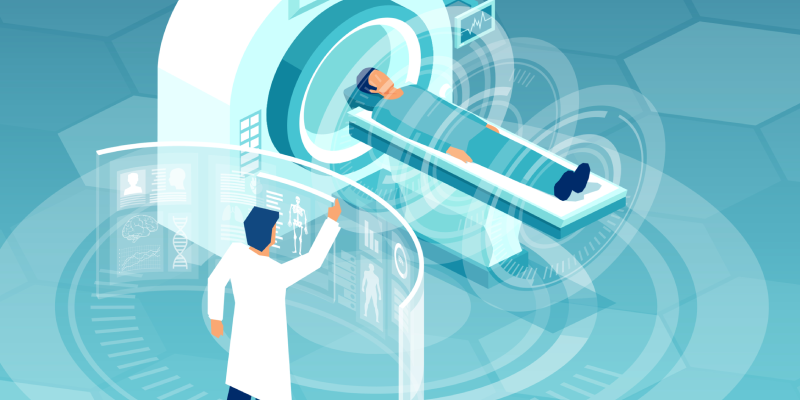 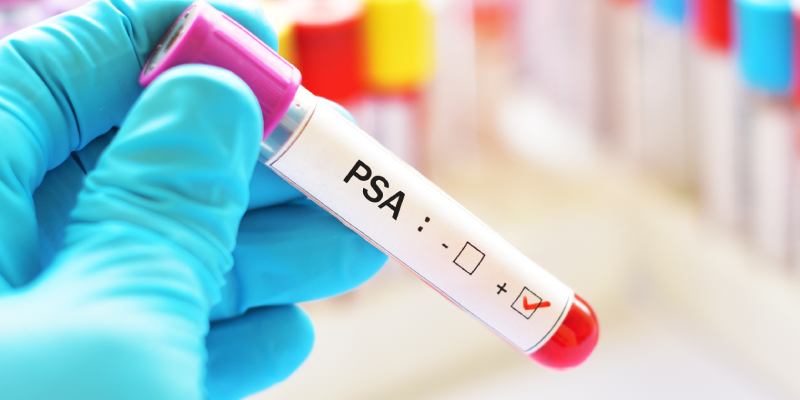