Gemcitabine Plus Docetaxel: An Effective Alternative to BCG Therapy for High-Risk NMIBC 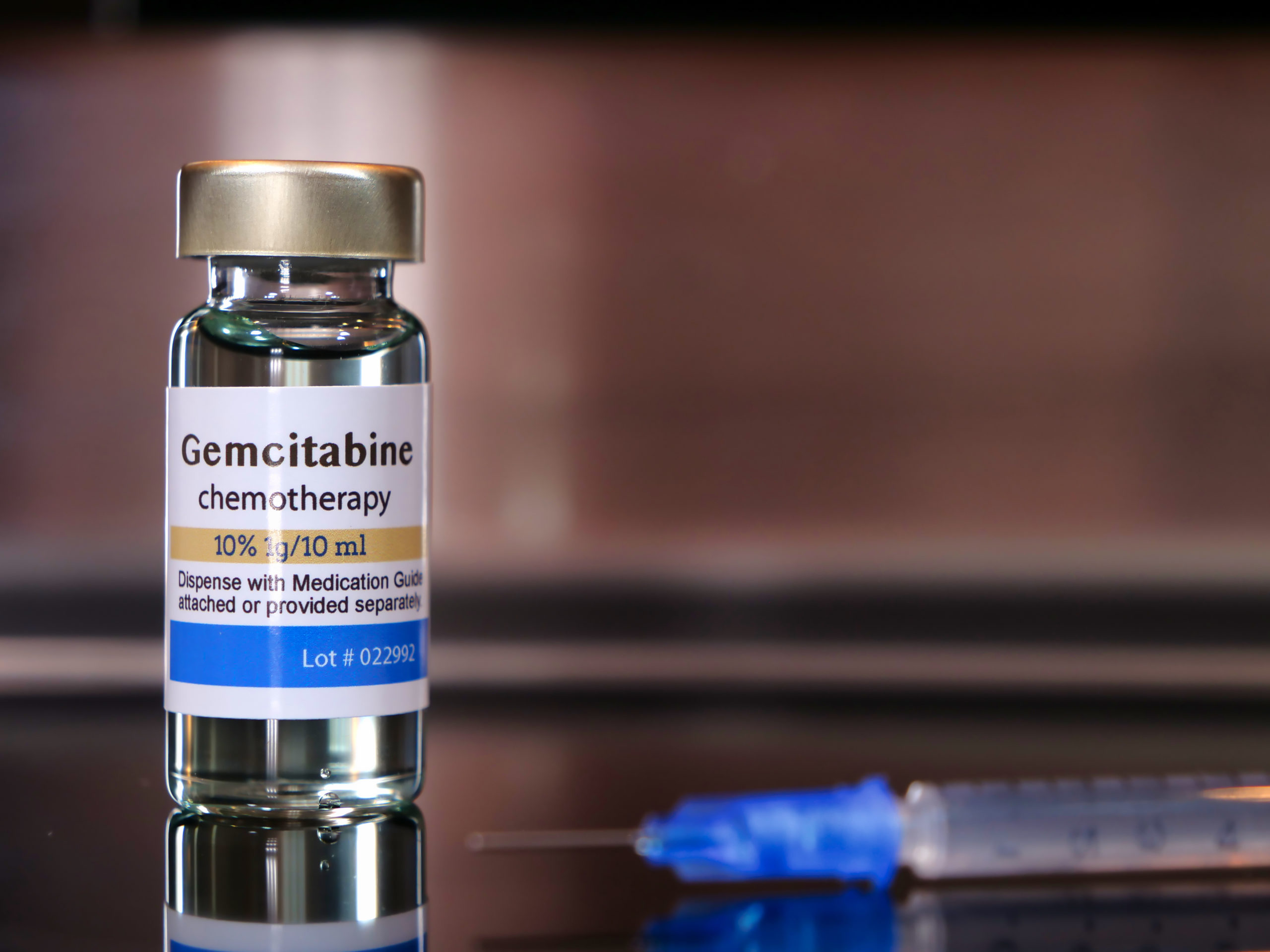 Gemcitabine plus docetaxel is an “effective and readily available alternative” to bacillus Calmette-Guérin (BCG) therapy for patients with high-risk non-muscle-invasive bladder cancer (NMIBC), according to a retrospective analysis.

While BCG has been the “gold-standard” adjuvant therapy for patients with high-risk NMIBC, the ongoing shortage “has forced many urological practices to re-evaluate alternative regimens,” authors of the analysis wrote.

The results of the analysis led by Ian McElree, MS, a medical student at the University of Iowa, and principal investigator Vignesh Packiam, MD, of University of Iowa Hospitals and Clinics, were published in The Journal of Urology.

Investigators retrospectively reviewed data from BCG-naïve patients with NMIBC who were treated with gemcitabine plus docetaxel between May 2013 and April 2021. The analysis included 107 high-risk NMIBC patients who were assessed at a median follow-up of 15 months.

Patients received six weekly intravesical instillations of gemcitabine 1 gm and docetaxel 37.5 mg after complete transurethral resection of a bladder tumor. Monthly maintenance continued for two years if patients were disease-free at the first follow-up. The primary endpoint of the study was recurrence-free survival (RFS).

The two-year RFS was 82%, while the one-year RFS was 85% and the six-month RFS was 89%. The recurrence rates were not significantly different between patients with or without carcinoma in situ. The two-year overall survival was 84%. Bladder cancer recurrence at follow-up was reported in 19 (17.8%) of patients. None of the patients had disease progression or died of bladder cancer, the authors reported.

Adverse Events and Side Effects

The findings of this analysis “may serve as a benchmark for future prospective trial design assessing [gemcitabine plus docetaxel] as a first-line treatment for NMIBC,” investigators concluded. 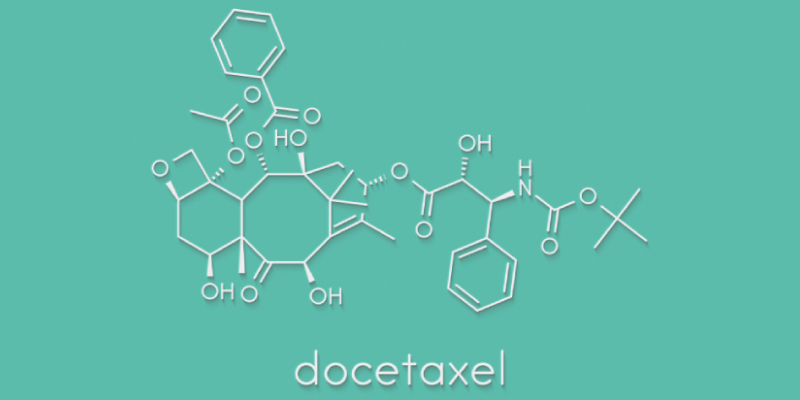 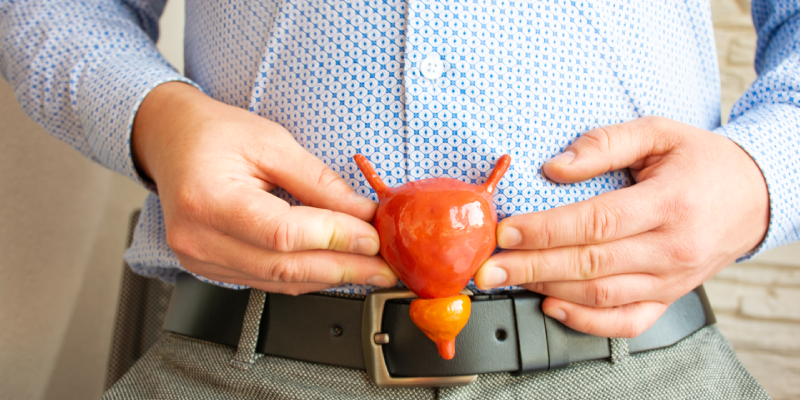 Intravesical Immunotherapy in the Management of NMIBC
David Ambinder, MDJournal | October 24, 2022
Researchers evaluated the safety and efficacy of intravesical pembrolizumab when in conjunction with intravesical BCG.
Read More 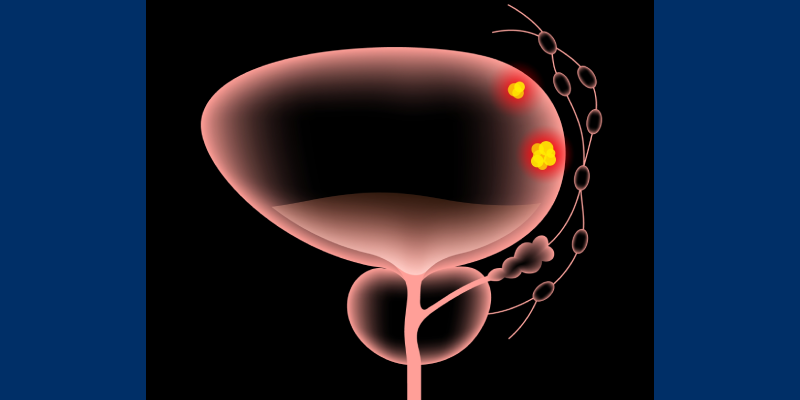 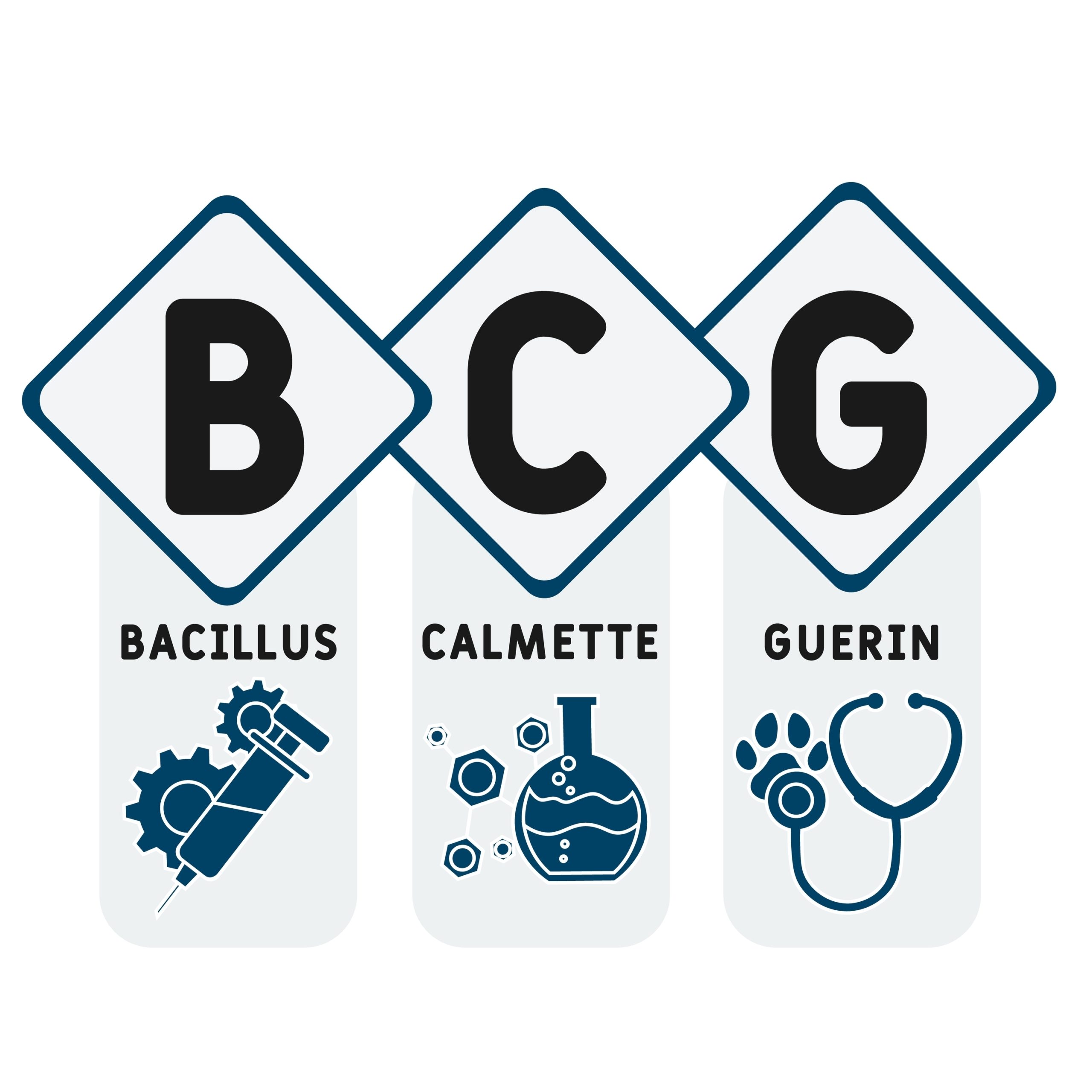