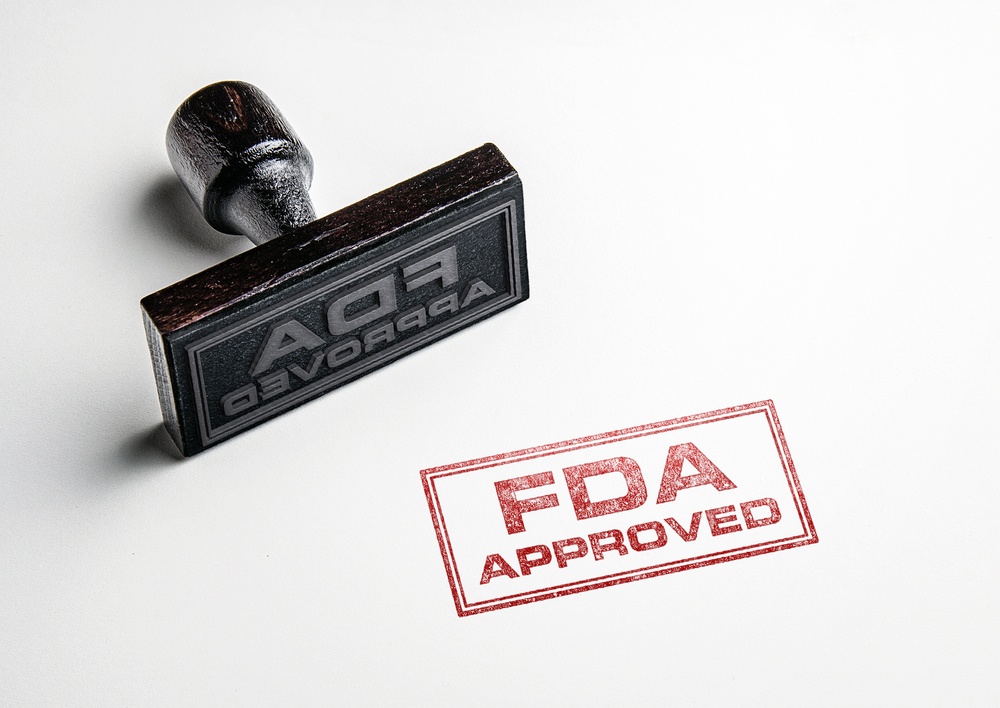 The U.S. Food and Drug Administration (FDA) has approved a supplemental new drug application for darolutamide in combination with docetaxel for patients with metastatic hormone-sensitive prostate cancer.

The application received priority review by the FDA and was submitted to the FDA’s Real-Time Oncology Review pilot program, “which aims to provide a more efficient review process of applications to ensure that safe and effective cancer treatments are available to patients as early as possible,” Bayer officials said in a press release. The FDA Oncology Center of Excellence’s Project Orbis initiative is also conducting ongoing reviews, according to Bayer.

Approval Based on ARASENS Trial Results

“Darolutamide was also associated with consistent benefits with respect to the secondary end points and prespecified subgroups,” Matthew Smith, MD, PhD, and colleagues wrote in The New England Journal of Medicine publication about the trial’s results.

Darolutamide has been approved in more than 70 markets, including the U.S., the European Union, Japan, and China, for patients with non-metastatic castration-resistant prostate cancer who are at high risk of developing metastatic disease, according to Bayer.

“The compound is also being investigated in further studies across various stages of prostate cancer,” Bayer officials said in a news release.

One example is the ARANOTE Phase III trial, which is assessing darolutamide plus ADT versus ADT alone for metastatic hormone-sensitive prostate cancer. The Australian and New Zealand Urogenital and Prostate Cancer Trials Group is also leading an international co-operative group Phase III trial that evaluates darolutamide as an adjuvant treatment for localized prostate cancer with very high risk of recurrence. 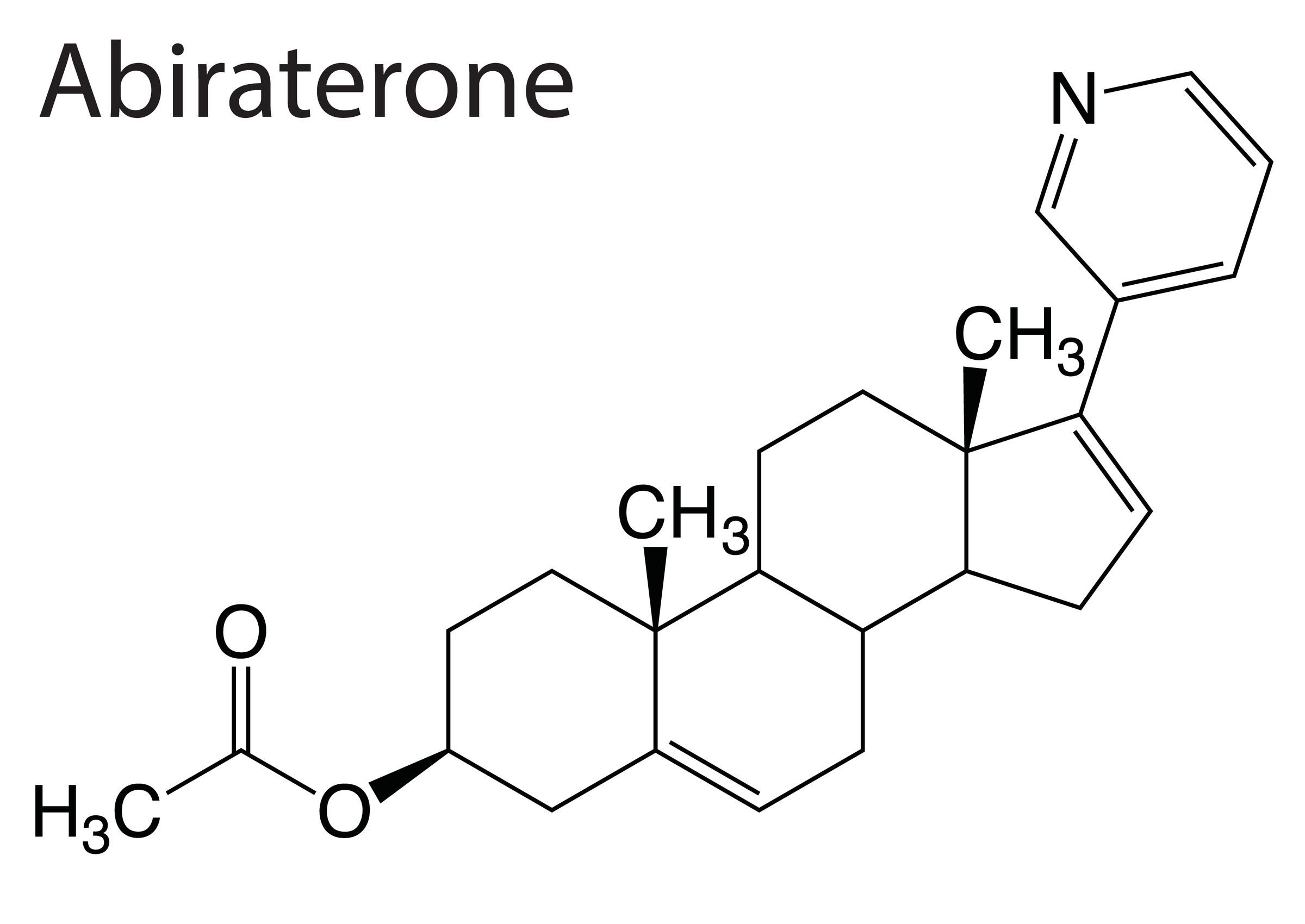 Late-breaking data from 2 randomized phase 3 trials that followed STAMPEDE protocol were presented at the ESMO Congress 2022.