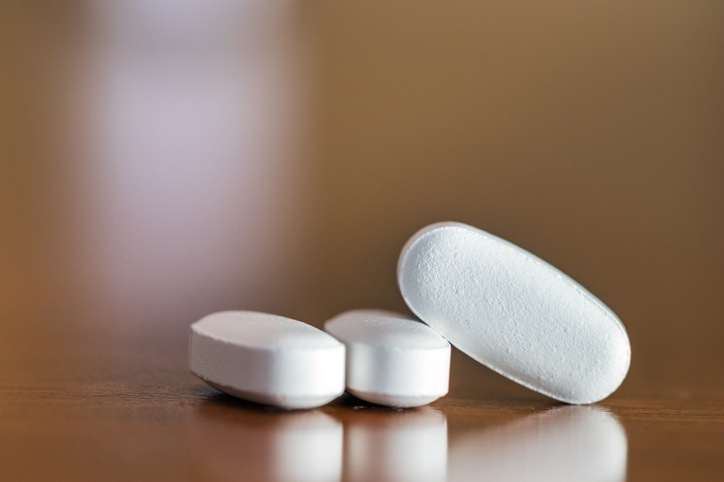 The addition of enzalutamide, a nonsteroidal androgen-receptor inhibitor, to standard androgen deprivation therapy was shown to improve progression-free survival for men with metastatic hormone-sensitive prostate cancer (mHSPC) in the phase 3 ARCHES trial. However, while many men may have mHSPC with de novo distant metastasis (stage M1) at the time of diagnosis, others may have initially had no distant metastasis (stage M0) at diagnosis but developed it over time. Dr. Arun Azad and colleagues reported that both groups of men derived similar benefit in progression-free survival from the addition of enzalutamide in a poster presented during the 2021 American Society of Clinical Oncology Genitourinary Cancers Symposium.

Of the 1,136 patients evaluated, 246 (21.7%) initially had M0 disease and later progressed to mHSPC. The authors note the de novo M1 patients had higher volume disease and higher prior docetaxel use compared to the initial M0 patients. However, the benefit due to enzalutamide was similar in both groups with statistically significant improvements in progress-free survival (hazard ratio [HR] for initially M0, 0.42; HR for de novo M1, 0.38). The study authors concluded that the post hoc analysis supports the clinical benefit of combination enzalutamide and androgen deprivation therapy among both subgroups of patients with mHSPC. 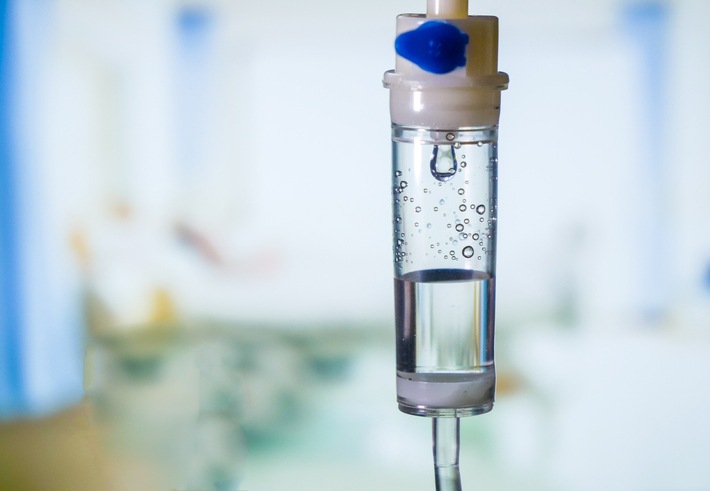 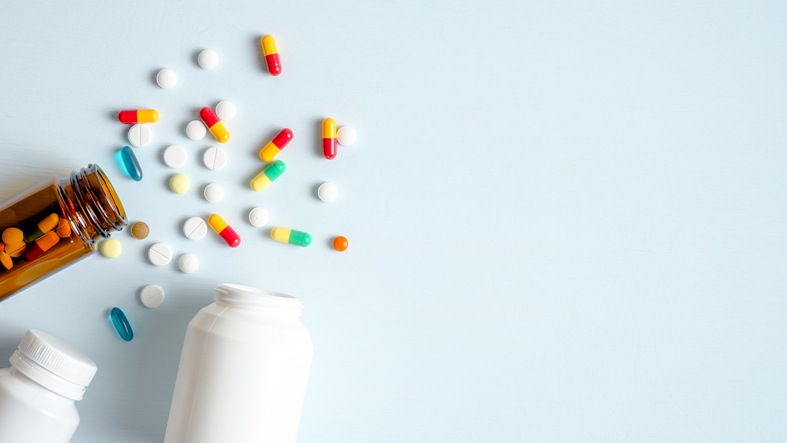 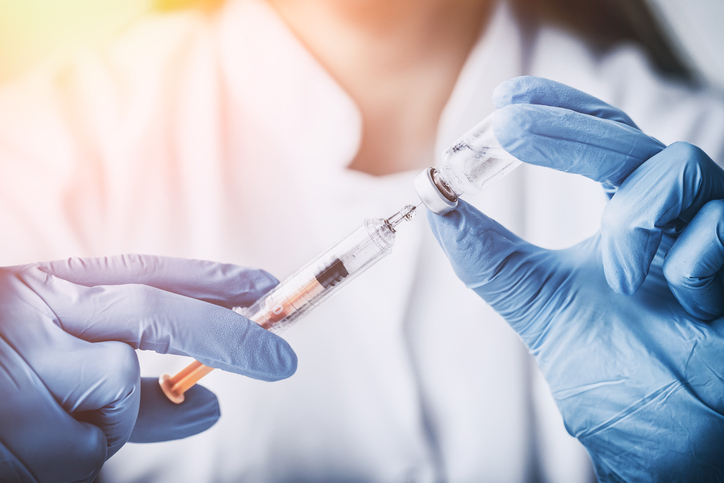 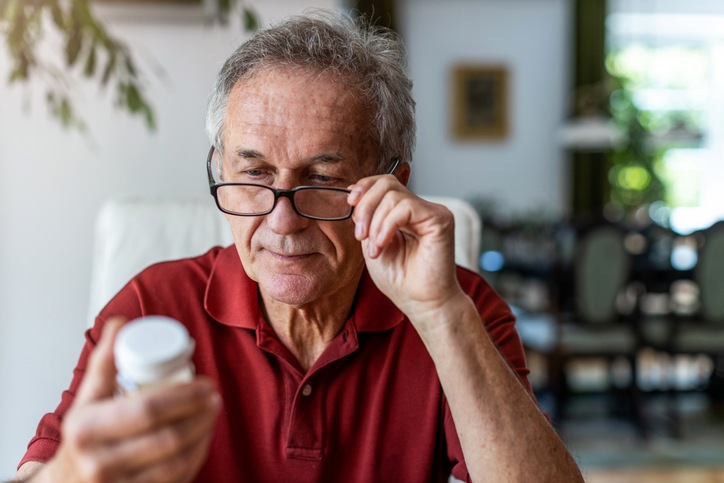 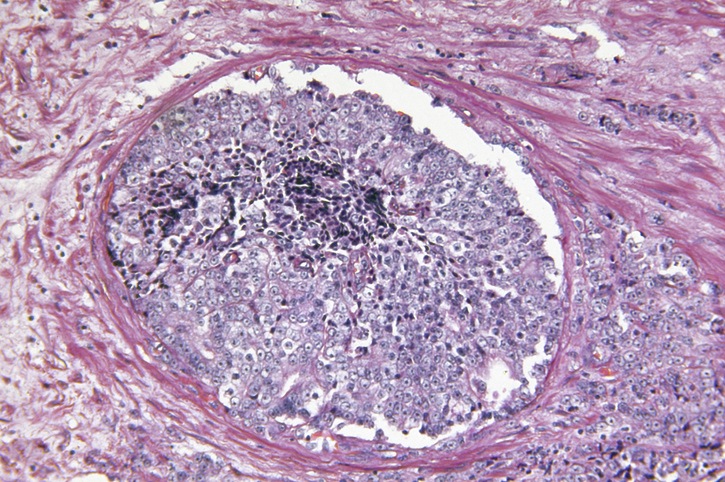