Investigating whether racial and insurance-based disparities in muscle-invasive bladder cancer (MIBC) are affected by the type of facility where treatment is administered, researchers observed that treatment in academic facilities did not mitigate poorer outcomes for disadvantaged populations.

“African American race and uninsured/Medicaid status were consistently associated with worse overall survival even in academic centers,” reported lead author, Ahmad O. Hadri, from the Michael E. Debakey Department of Surgery at the Baylor College of Medicine, while he presented the findings at the 22nd Annual Meeting of the Society of Urologic Oncology.

A total of 73,780 patients with stage cT2-T4/M0 MIBC were categorized by treatment facility type such as community cancer program, comprehensive cancer program, academic research program, and integrated network. Among the patients, 27,227(37%) were treated at academic centers, and 46,553(63%) were treated at non-academic centers. Kaplan-Meier curves and Cox models evaluated patients’ overall survival (OS) as a function of race, insurance status, and facility type after adjusting for confounding variables.

As racial and insurance-based disparities persisted in adjusted analysis of patients treated at academic centers, researchers surmised that academic treatment facilities were not effective in eliminating disparities in outcomes in African American and un- or under-insured populations. 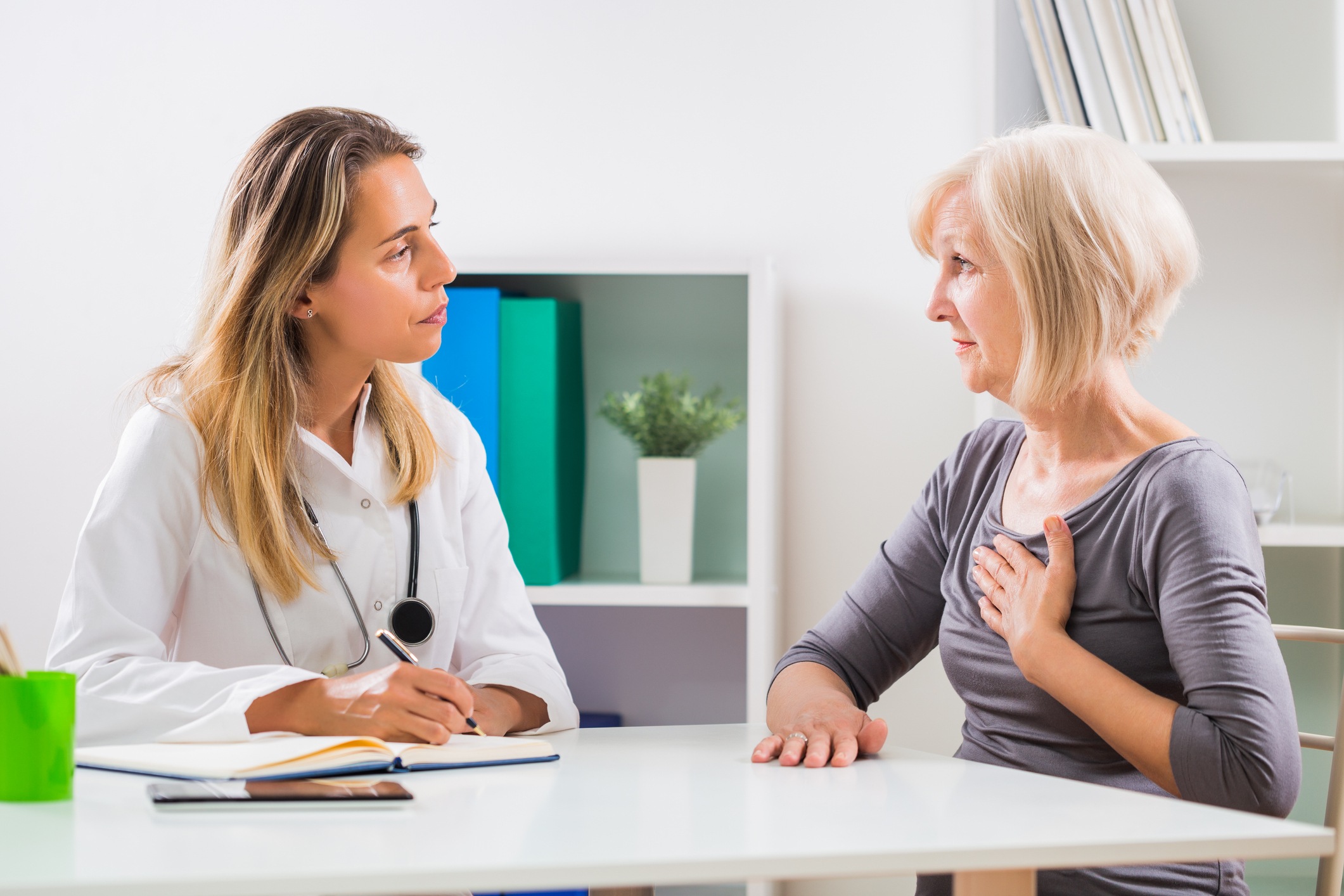