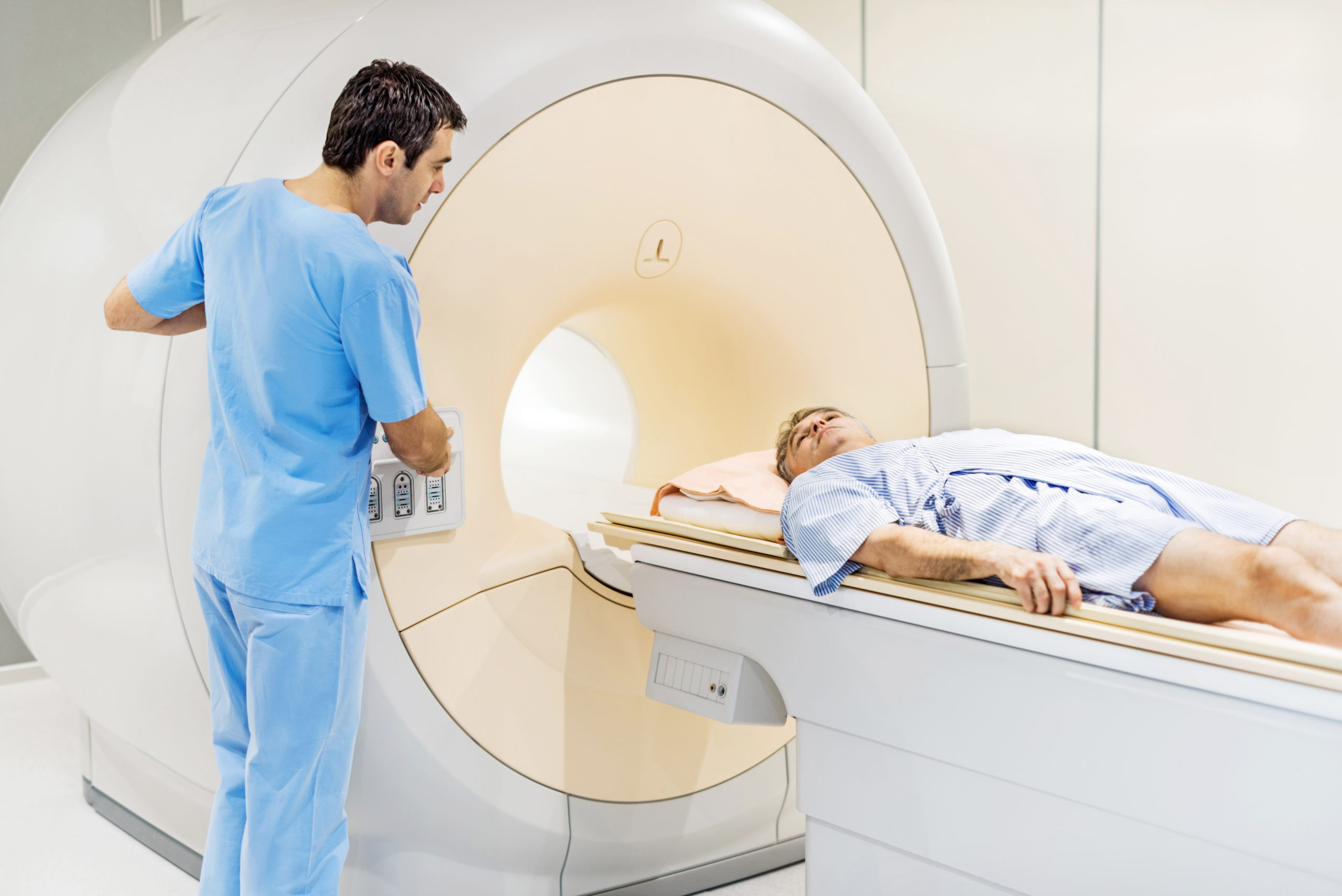 Small incidental renal tumors pose an especially difficult management dilemma as many cannot be reliably differentiated using standard imaging, Dr Lockhart noted. Biological and surgical resection is high risk for some patients and up to 33% of renal masses excised or biopsied are found to be benign/indolent on final pathology.2,3 MRI is noninvasive and has the potential to improve diagnostic accuracy and prevent unnecessary intervention.

To assess the reliability of MRI versus histopathological diagnosis, Dr Lockhart and her colleagues carried out a retrospective study that included patients who had had an MRI for a de novo renal mass suspicious for renal cell carcinoma (RCC) after being found on CT or ultrasound as part of their clinical workup. These patients subsequently underwent either percutaneous biopsy and/or surgical excision for histopathological diagnosis. MRI in all cases was done utilizing a 3T Siemens Skyra, with conventional breath-held sequences, diffusion weighted imaging (DWI), and dynamic contrast enhanced phases. Tumor regions of interests were evaluated on apparent diffusion coefficient (ADC) maps and compared with T2-weighted and post contrast images. All MRI data were reported prior to comparison with histopathologic diagnosis and a reporting scheme was developed based on:

Data from 72 patients were included in the final analysis, 52 (72.2%) of whom had a renal mass deemed suspicious or malignant and 20 (27.8%) a mass deemed benign based on mpMRI. A total of 61 patients had a single radiological diagnosis, of which 3 were incorrectly matched as aggressive tumors. Eleven lesions had two possible radiological diagnoses, 10 of which included the correct diagnosis and one of which was incorrectly matched as benign.

Application of the De Silva St George classification scheme showed that MRI improved non-invasive diagnostic accuracy of small renal masses, and using tiered assessment of signal intensity, ADC maps, fat content, and enhancement ratio, the overall calculated accuracy of MRI predicting malignancy was 93.1% (P<0.00001). The scheme has significant potential to play a big role in predicting the likelihood of malignancy for small renal masses and determine the need for biopsy or excision, however further validation and assessment of inter-user variability are needed before it can be recommended for clinical use, Dr Lockhart concluded.