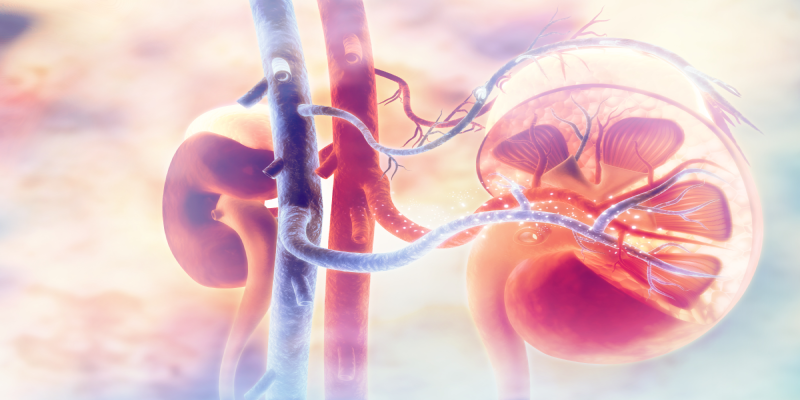 BMI is a crude body size measure, but BC measures used by the researchers included skeletal muscle index (SMI) and multiple adiposity indexes that were determined using pretreatment computed tomography scans. A total of 205 patients with mccRCC were included in the study; 74% of patients were male, 71% were clinically overweight or obese, and 53% were classified as having a low SMI. Patients with higher BMIs were found to have longer overall survival (OS) rates than patients with normal weight. SMI was the only BC variable found to be associated with OS; however, it became nonsignificant after researchers adjusted for International Metastatic RCC Database Consortium score and line of therapy.

No OS association for adiposity was found, and no BC variable was associated with progression-free survival or radiologic responses. Tumors from patients with low SMI showed increased angiogenic, inflammatory, and myeloid signals.

The researchers concluded that lower SMI and higher BMI can play a role in increasing the survival rates of mccRCC patients. Future studies should further investigate if low skeletal muscle index can improve survival rates in patients with mccRCC treated with ICB. 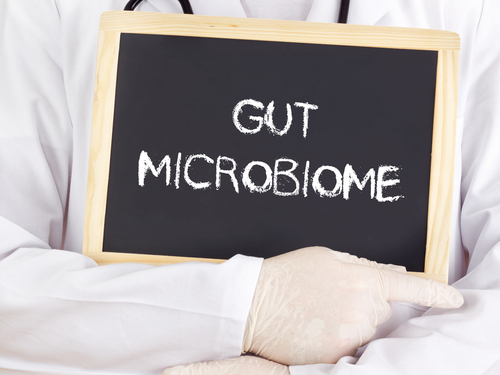