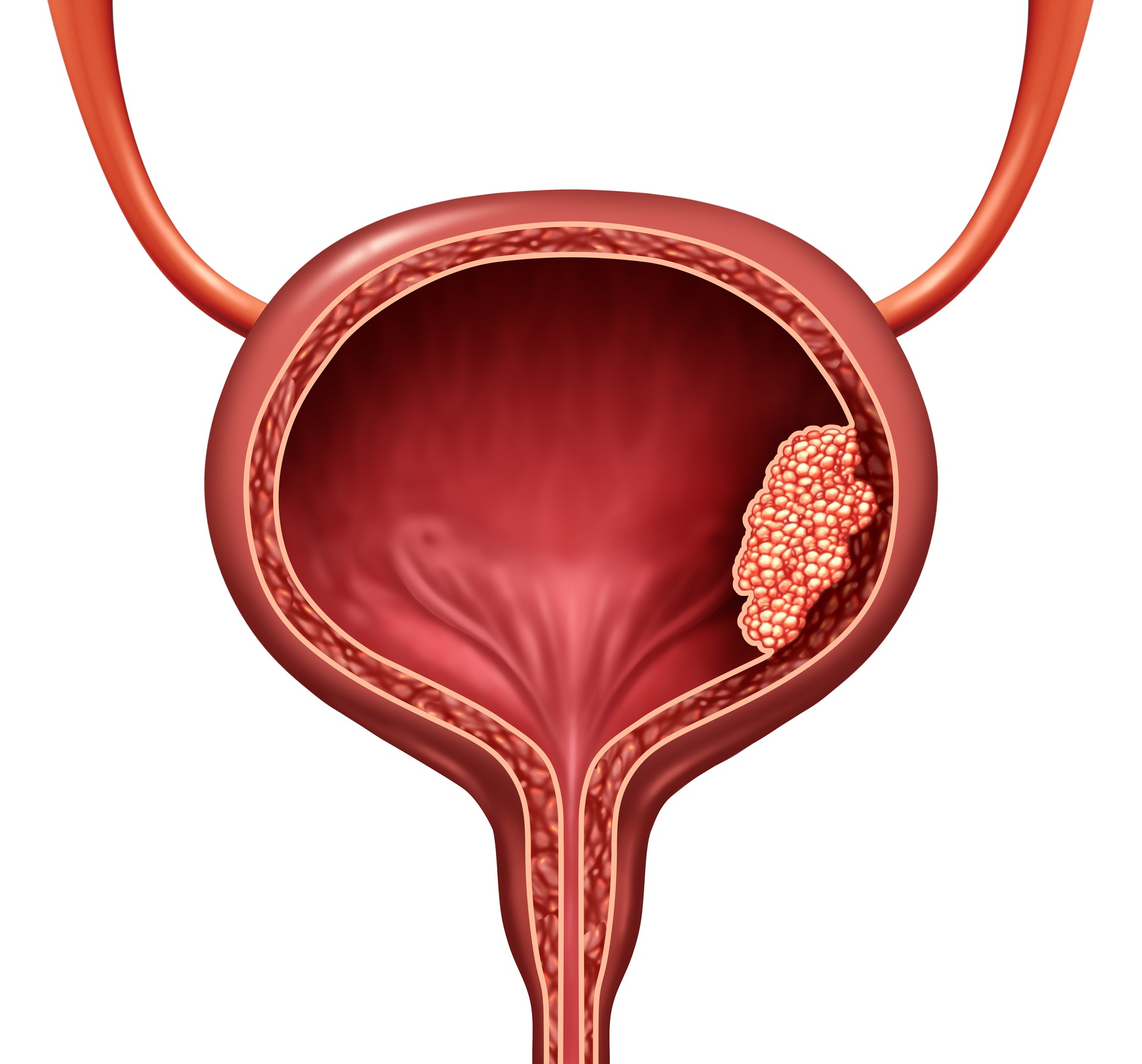 RNA EXPRESSION-BASED subtypes in muscle-invasive bladder cancer (MIBC) and non-muscle-invasive bladder cancer (NMIBC) are unique and offer insights into biology and the potential of subtype-specific treatments, according to Seth P. Lerner, MD, Professor of Urology and Chair in Urologic Oncology at Baylor College of Medicine, Houston. Speaking during a Urologic Oncology Research Symposium, Dr. Lerner reviewed the progress that clinical studies have achieved toward identifying molecular subtypes associated with survival and, potentially, response to treatment that can be used to direct precision therapy.

First, however, Dr. Lerner recalled the SWOG S1314 trial, “a lesson in predictive biomarkers,” as he described it. Intended as a validation of a coexpression extrapolation (COXEN) expression-based algorithm for predicting response to neoadjuvant chemotherapy (NAC) in MIBC, treatment-specific COXEN scores did not prove to be predictive of response to either of the two regimens tested [Clin Cancer Res. 2021]. “This shows the importance of prospective validation when retrospective data look very promising,” Dr. Lerner stressed.

The TCGA classification method was included in another study in MIBC that used a single-sample genomic subtyping classifier to predict four consensus subtypes: claudin-low, basal, luminal-infiltrated, and luminal [Eur Urol. 2017]. Luminal tumors had the best overall survival with and without NAC. Basal subtypes had similar prognosis to other non-luminal subtypes; however, after NAC, they had a similar prognosis to luminal tumors.

Dr. Lerner noted that in a separate investigation in MIBC after NAC, patients with CC4 scar-like subtype tumors had the best prognosis [Clin Cancer Res. 2019]. “Post NAC and immunotherapy response is associated with a scar-like subtype and a better prognosis, and these novel subtypes may provide insights into mechanisms of treatment sensitivity and resistance,” he suggested.

A novel single-patient subtype classifier based on TCGA subtypes was used to analyze tumor samples from the IMvigor210 trials in which patients with locally advanced and metastatic urothelial cancer received first-line atezolizumab [Eur Urol. 2019]. Dr. Lerner and his colleagues found that, unlike the TCGA 2017 cohort, the neuronal subtype was associated with an “exquisite” response and durable survival. “The neuronal subtype had the lowest level of TGFß expression, a mechanism associated with checkpoint inhibitor resistance, compared with the other subtypes,” Dr. Lerner noted.

In the ABACUS study, which examined neoadjuvant atezolizumab in operable urothelial carcinoma, CD8 expression was associated with response, but, “surprisingly,” PD-L1 and tumor mutational burden (TMB) were not [Nat Med. 2019]. No difference was seen in pathologic response according to Lund molecular subtype, although tumors that responded had a high percentage of infiltrative subtype in post-treatment samples.

In the PURE-01 study, which evaluated neoadjuvant pembrolizumab, “the basal squamous subtype was associated with a much higher pathological tumor response compared to what one would expect with cisplatin-based NAC,” Dr Lerner recalled [Eur Urol. 2020]. Surprisingly, in contrast to the IMvigor210 results, the neuronal subtype had a poor prognosis, he noted.

He added that “exciting work” presented at the recent EAU21 meeting showed that a scar-like subtype identified in PURE-01 was associated with a good prognosis after systemic therapy [Eur Urol. 2021].

Several groups have developed RNA expression-based classifiers that overall show a dichotomy between luminal and basal subtypes, “but with larger numbers, we can begin to identify unique subgroups within these large groups,” Dr. Lerner said. In an attempt to reconcile the different molecular subtyping schemes, an international panel analyzed 1,750 MIBC transcriptomic profiles from 18 datasets, from which they identified six molecular classes: luminal papillary, luminal non-specified, luminal unstable, basal squamous, neuroendocrine-like, and a new stroma-rich subtype [Eur Urol. 2020]. Consensus class-based retrospective analysis showed no differences among these subtypes in overall survival between NAC or atezolizumab, but subtype-specific improvements were seen in PR and PR.

Based on the hypothesis that subtype-specific treatments can be developed for each subtype, Dr. Lerner revealed that a subtype-directed therapy trial will be carried out within the South West Oncology Group (SWOG) to stratify luminal papillary, basal squamous, and nonluminal or basal tumors and randomize them to NAC or an experimental treatment for each subtype.

Dr. Lerner also highlighted work from Northwestern that identified five unique subtypes in patients with high-grade T1 cancers and a large study of NMIBC from the UROMOL group describing four subtypes and a proposal for subtype-directed therapy. Dr. Lerner noted that molecular subtypes have also been identified in NMIBC, including five stage T1 subtypes (most luminal papillary) [Eur Urol. 2020] and four transcriptomic classes associated with significantly different PFS (UROMOL) [Nat Commun. 2021]. As for MIBC, these subtypes are being applied to development of therapies specifically targeting the unique features of each subtype in NMIBC, he confirmed.

Keightley Amen, BA, ELS, is a medical writer and editor who resides in Pittsburgh, PA.