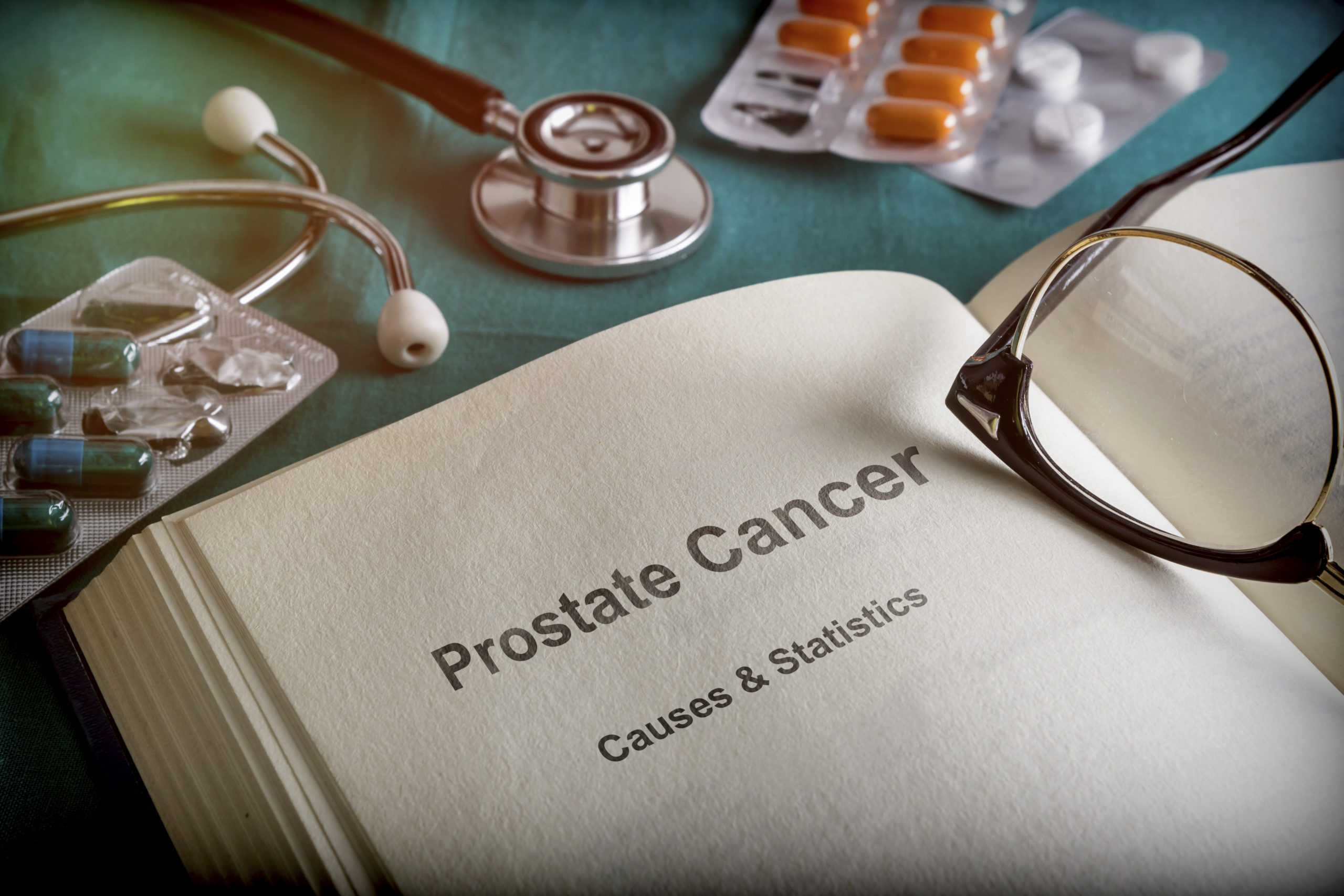 An analysis presented initial findings regarding a bioelectrical impedance vector analysis  (BIVA) pattern in prostate cancer survivors (PCS), and demonstrated the importance of physical function among PSC. The study appeared in the journal Rehabilitation Process Outcome.

Despite the high incidence of prostate cancer in men, survival rates are generally favorable when the disease is caught and treated before it metastasizes. However, PC treatments come with side effects, such as incontinence, erectile dysfunction, as well as loss of muscle strength, muscle mass, and bone mineral density, resulting in an overall decrease in physical functioning. 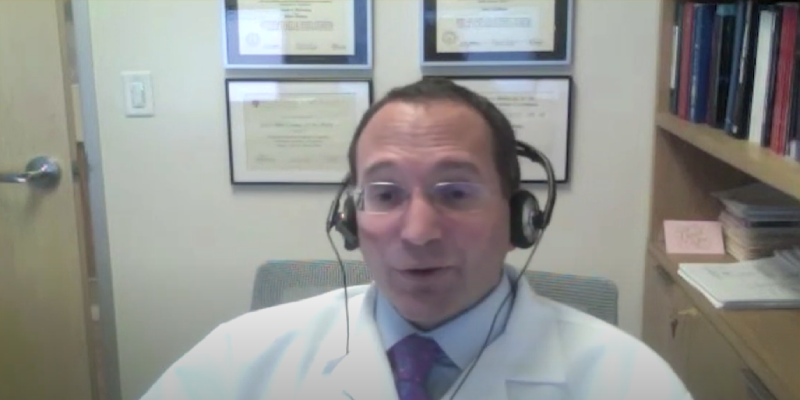 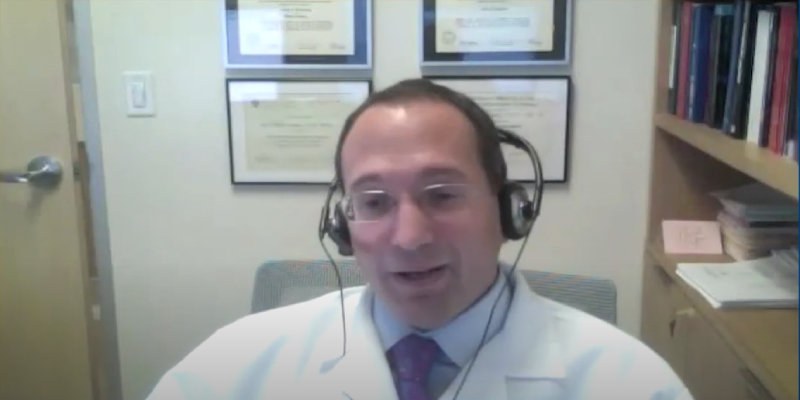 Safety and Efficacy of 177Lu-PSMA-617
Zachary BessetteNext-Generation Imaging | January 24, 2023
Dr. Ulaner explains the data that led to the FDA approval of 177Lu-PSMA-617 and the safety profile of this drug.
View More 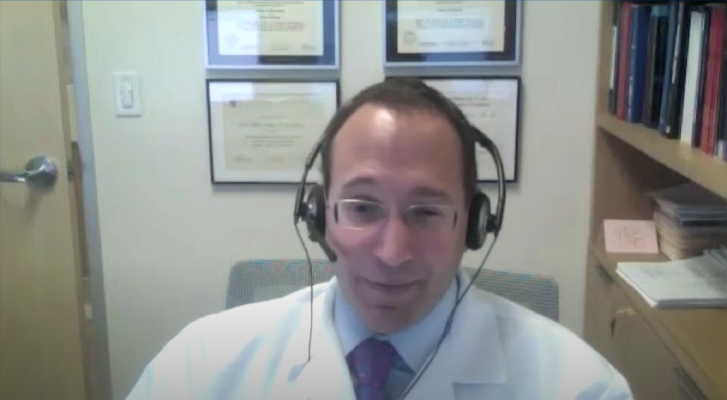 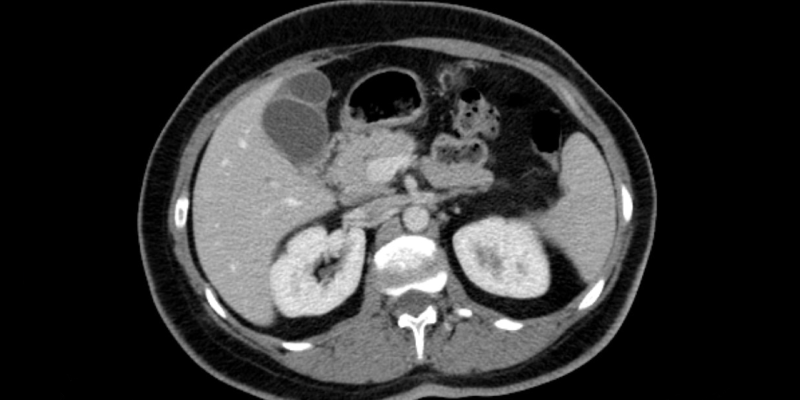 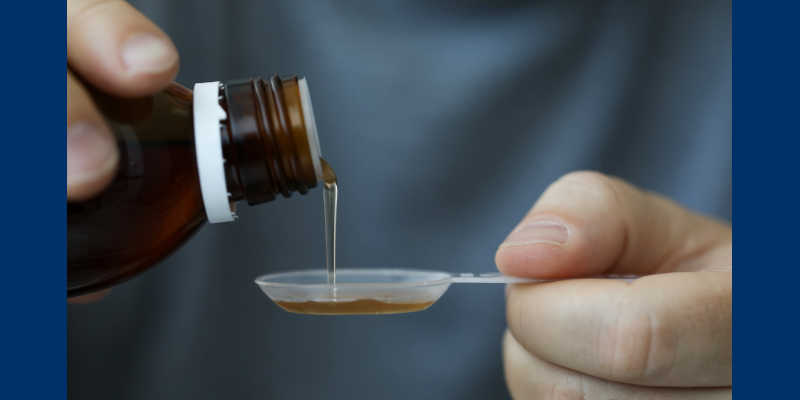