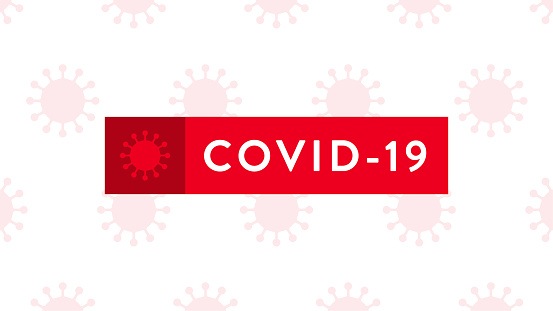 A study shows that bladder cancer patients with a recent history of Bacillus Calmette-Guérin (BCG) therapy had a lower SARS-CoV-2 (COVID-19) infection rate than those who had received therapy over a year ago, highlighting a possible protective role of BCG therapy in the era of COVID. The results appeared in the journal Clinical and Experimental Vaccine Research.

BCG vaccine, used for protection against tuberculosis, is known to offer some degree of cross-immunity against several bacterial and viral infections. Also, some evidence suggests that nations with lacking BCG dissemination programs have a higher intensity of COVID-19 infections, proposing the possible protective capability of BCG against the deadly respiratory disease. But can bladder cancer patients benefit from BCG therapy with respect to COVID protection? The investigators of this study sought to find that answer.

The researchers analyzed 102 eligible bladder cancer patients with a history of BCG therapy with data they obtained from  Uro-Oncology Research Center registry database. Most the population were men (86%), and more than half the population were over the age of 65 (55%). Following enrollment, the population of interest were screened/followed for COVID-19 infection, of which 12.7% were confirmed for the virus. Any individuals with a history of previous malignancies other than bladder cancer and genetic disorders were excluded from the study.

According to the results, among the almost 13% of patients with confirmed COVID-19 infection, 84.6% had received less than three courses of BCG, and 15% had received three or more BCG treatment courses. The researchers observed that the incidence of COVID-19 infection was higher among patients with a history of BCG therapy dating back more than one year compared with those who received recent BCG therapy, (19% vs 11.1%); however, they noted, the increased risk was not significant, although they wrote, “it may still indicate a potentially protective effect of BCG administration.”

The researchers concluded: “In general, our study results showed that the rate of SARS-CoV-2 infection among patients with bladder cancer was around 13%. Our data show that although the families of some patients had developed COVID-19, even in some cases the severe form, the understudy patients who had received BCG therapy were not inflicted or merely developed a mild disease. Moreover, none of the patients in our study who were infected with SARS-CoV-2 virus were hospitalized and developed severe disease. Although no statistically significant association was observed between receiving BCG therapy and developing COVID-19, the infection rate in patients who had recently received BCG therapy was lower than those who had received therapy more than a year ago.”

They added that the findings “may suggest the possible protective and non-specific immunogenic effect of BCG therapy against SARS-CoV-2. Ultimately, given that BCG vaccination is available and inexpensive, it is suggested that broader clinical trials with a larger sample size be conducted to detect the association between this vaccine and preventing COVID-19 and assessing its possible non-specific immunogenic effects. Furthermore, we recommend that by designing case-control studies, the infection rate and disease severity be compared between patients with a history of BCG therapy and those without.” 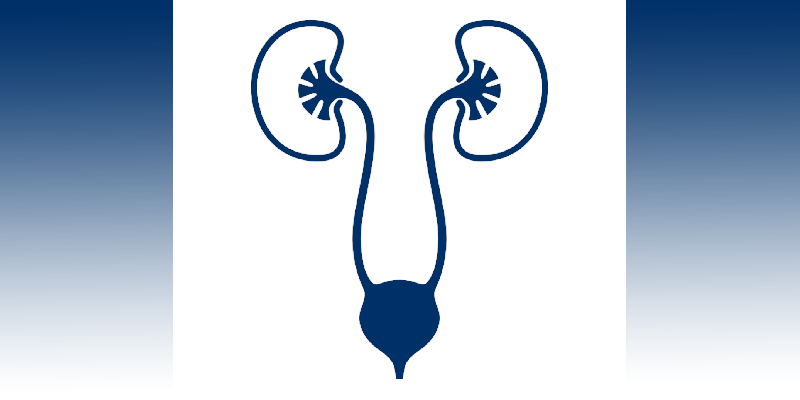 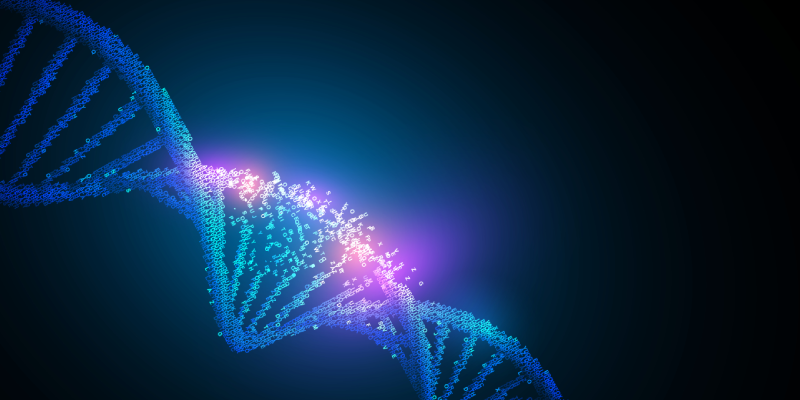