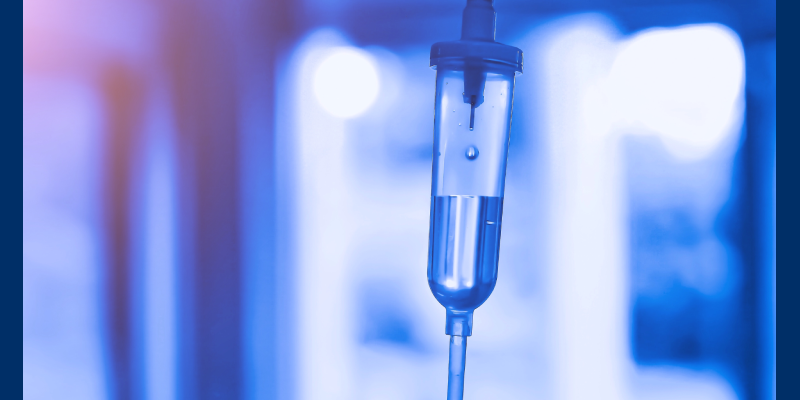 FGFR-directed therapy with rogaratinib had similar efficacy to chemotherapy in the treatment of FGFR­-altered locally advanced or metastatic urothelial carcinoma, according to results of the randomized FORT-1 study; however, the efficacy criteria were not met to continue to a phase-3 trial.

Overall response rate was similar between the two treatment arms at 20.7% with rogaratinib and 19.3% with chemotherapy. Similarly, there was no significant difference between overall survival between the two arms. Disease control rate was also similar.

Median overall survival was 8.3 months with rogaratinib compared with 9.8 months with chemotherapy.

FORT-1 enrolled 175 patients with FGFR1/3 mRNA-positive disease who had undergone treatment with one or more prior platinum containing regimens. Patients were randomly assigned to 800 mg rogaratinib twice daily or chemotherapy (docetaxel 75 mg/m2, paclitaxel 175 mg/m2, or vinflunine 320 mg/m2 intravenously once every 3 weeks. The results of this unplanned interim analysis were published in Journal of Clinical Oncology.

According to the researchers, “an exploratory analysis suggested that rogaratinib may have greater antitumor benefit in patients with both FGFR3 mRNA overexpression and an FGFR DNA alteration” and may warrant further investigation.

Specifically, 25.6% of patients assigned rogaratinib and 19.0% assigned to chemotherapy had high FGFR3 mRNA expression and FGFR3 DNA alterations. Patients in this group assigned to rogaratinib had a higher overall response rate compared with chemotherapy (52.4% vs. 26.7%). Median overall survival was not reached in either group.

“We cannot rule out the possibility that patients without high FGFR1 and FGFR3 mRNA expression were included in the study, potentially contributing to the limited objective responses with rogaratinib,” the researchers noted.

FORT-1: Phase II/III Study of Rogaratinib Versus Chemotherapy in Patients With Locally Advanced or Metastatic Urothelial Carcinoma Selected Based on FGFR1/3 mRNA Expression 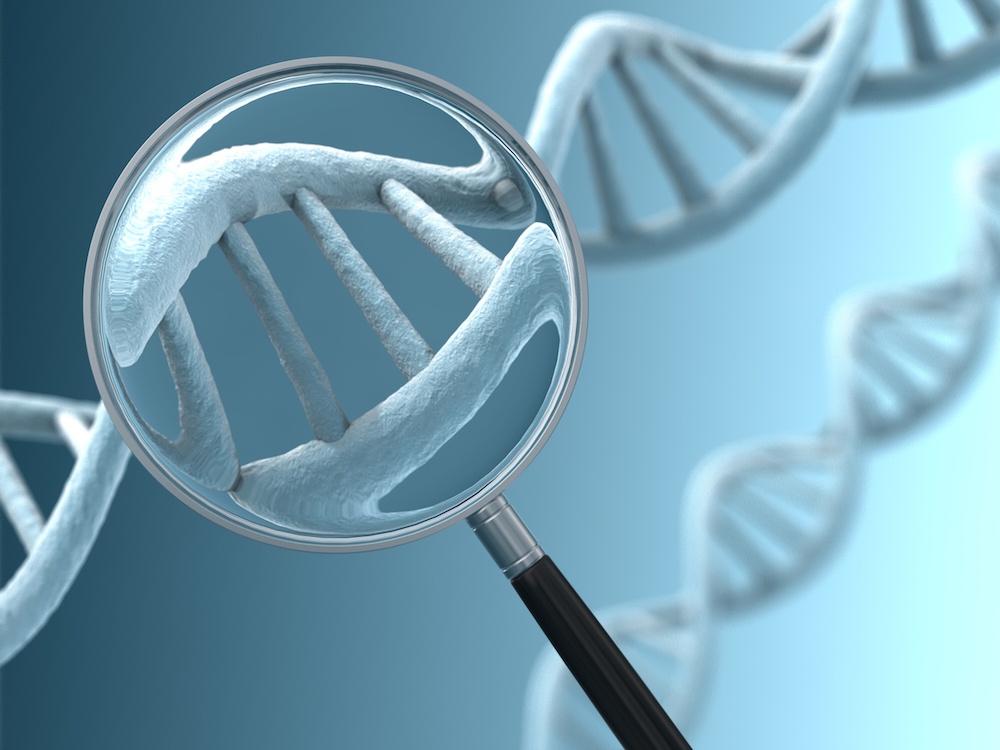 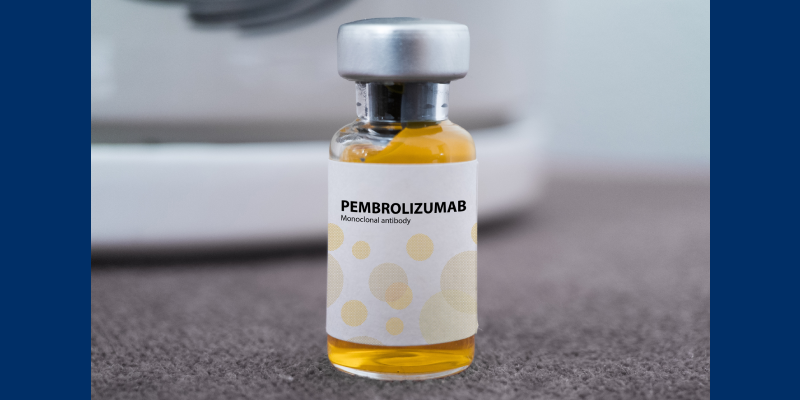 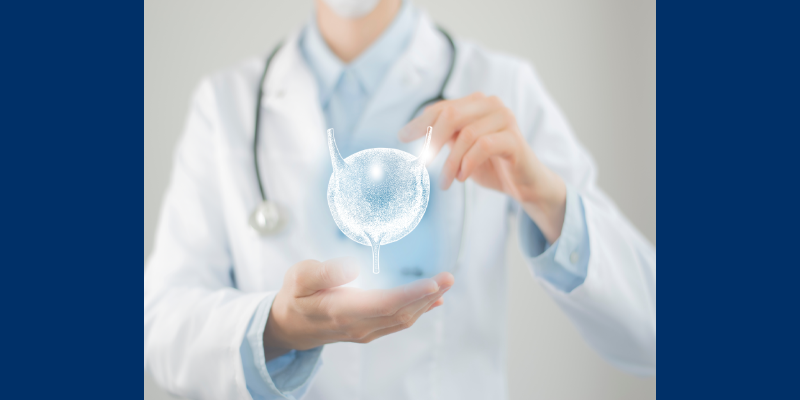 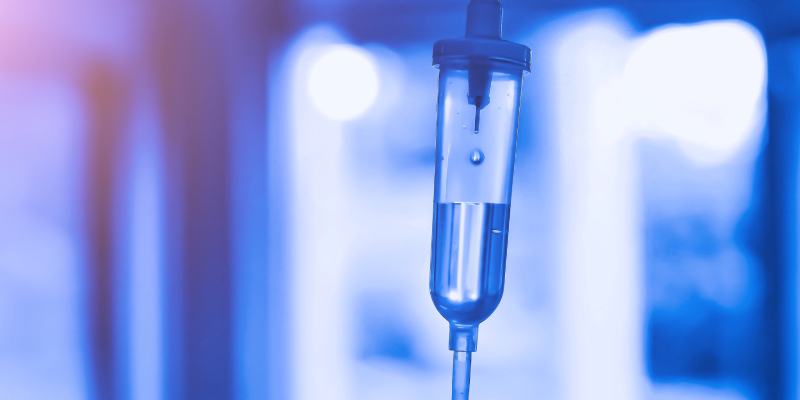