GU Oncology Now: What prompted you to undertake this study?

Dr. Zarrabi: This is a highly relevant question that’s been discussed thoroughly and extensively in the genitourinary oncology world. And it really comes down to the rapid developments that have occurred lately in the treatment of metastatic renal cell carcinoma. Over the number of years, a few major discoveries, which I’ll mention briefly, led to a number of new therapeutic modalities. Number one, the discovery of the Von Hippel-Lindau tumor suppressor and the aberrant function of that in many renal cell tumors led us to understand that [inaudible 00:00:44] molecules, many of which are drivers of angiogenesis, are what drive renal cell tumor development growth and potentially metastasis.

At the same time, we have a better understanding of the immunogenicity of renal cell tumors, and that led many investigators to apply immune checkpoint inhibitors as a form of immunotherapy with excellent results. And as such, we’ve seen the emergence of a number of new drugs, essentially rooted in those mechanisms. Drugs that block angiogenesis and other tyrosine kinase driven molecules, as well as drugs, that through the form of immunotherapy, that ramp up the immune response to the tumors. Development of those drugs then led to two landmark trials investing in combination therapies.

We have the Checkmate 214 which looked at dual immune checkpoint inhibitors in the form of Ipilimumab and Nivolumab in patients with metastatic renal cell carcinoma. And then soon thereafter, we saw in another landmark trial, KEYNOTE-426, which looked at a tyrosine kinase inhibitor, Axitinib with an immune checkpoint inhibitor Pembrolizumab in the same patient population. Both trials had excellent results that were remarkable and they showed superior survival outcomes in patients with metastatic clear cell renal cell carcinoma. While the rapid succession of these trials led to rapid FDA approvals, but the literature didn’t have time to catch up those approvals and there was no data in terms of which frontline combination therapy is advantageous. We have a plethora of cross trial comparisons and a lot of dissection of the original trial data, but we don’t have, unfortunately, anything prospective to show to give any hints as to which combination therapies should be employed in our respected patient populations. So that being said, this study is particularly relevant in terms of answering if there is a advantageous combination therapy choice.

What are the key takeaways from the study?

Dr. Zarrabi: In brief, we show that as of one years after following these patients in the real-world setting. At 12 months, there’s no clear benefit to either combination therapy in the IMDC intermediate/poor risk population.

What did you learn about the comparison of real-world outcomes in patients treated with either axitinib/pembrolizumab or ipilimumab/nivolumab?

Dr. Zarrabi: With regards to the outcomes in the real-world analysis, we were able to identify 821 patients throughout the United States treated in both the academic setting, as well as community practices who are given either frontline Axitinib or Pembrolizumab or Ipilimumab and Nivolumab. Before doing any survival analysis, we first took a look at patient characteristics and patient demographics and remarkably, it was a homogenous population throughout. There were no discernible differences between the two cohorts. Majority of patients were male in both groups. A majority of patients were treated in the community of practice. The vast majority did meet IMDC criteria as characterized as intermediate and poor risk. And just about half the patients had a prior history of nephrectomy in both groups.

After confirming that it was a homogenous population, we proceeded with survival analysis. The median overall survival for the full population, intention to treat population, for the Axitinib and Pembrolizumab group was not reached. And the median overall survival is 22 months for Ipilimumab and Nivolumab group. Altogether, we went back to the landmark 12 month survival and 68.5% of patients in the Axitinib Pembrolizumab group and 65.8% of patients, very similar numbers, in the Ipilimumab Nivolumab group were still living at the 12 month landmark time point. Overall, there was no clear discernible difference between the two treatment groups in the IMDC intermediate and poor risk populations.

Did any of the study’s findings surprise you?

Dr. Zarrabi: These study findings were not entirely surprising since the publication of the Checkmate 214 and KEYNOTE-426 studies, and there are subsequent FDA approvals of their respective combination therapies. There have been a number of cross trial comparisons, a number of retrospective studies, trying to demonstrate any advantage in terms of survival signal between the two groups. Of course, these analysis are not ideal as we try and look for a prospective data, but in the absence of that, our data matches what the literature has shown so far. We did not find any clear signal for advantage in terms of either combination therapy.

Do you have any future research plans for follow up to further examine any significant differences in the patient populations?

Dr. Zarrabi: This is still a very relevant question and with the approval of these agents just a few years ago, this data is still maturing, still ongoing. We are in the process of looking at survival … combination groups as time proceeds. And hopefully as time goes on and we have two, three, maybe one day, four year survival data, we can determine if there is a survival advantage between the groups. We keep in mind that as time proceeds, we are seeing the approval of new combination therapies, and there are a few new ones that are available in the clinic. And that of course adds to this very important clinical question as to which of these frontline therapies is, in fact, most ideal for our respective patients. 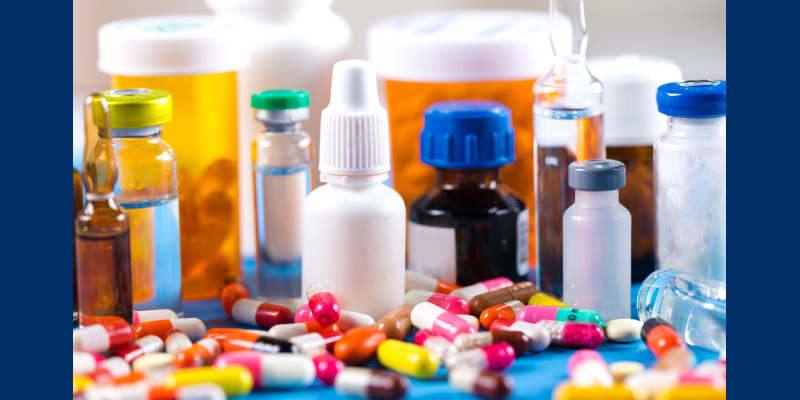 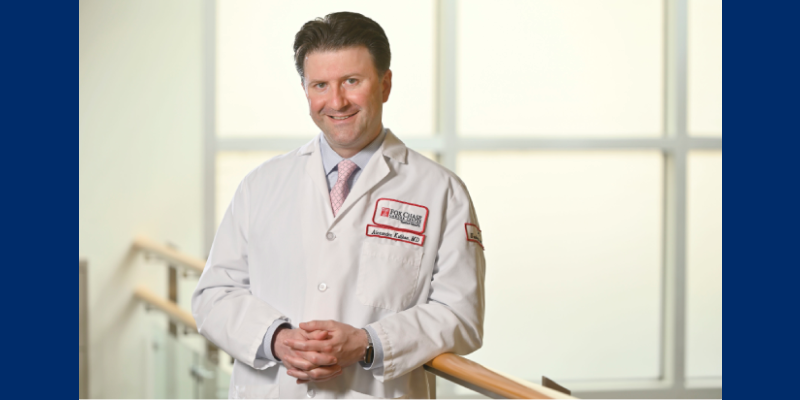 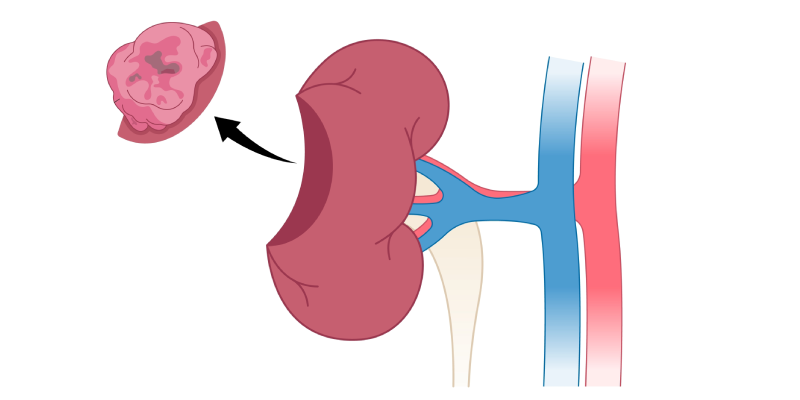