Assessing the Link Between Autophagy-Related Genes and Prostate Cancer Progression 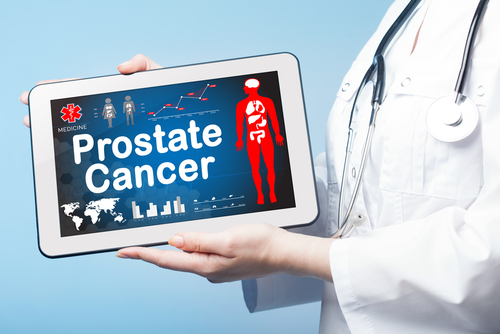 Researchers of a study sought to elucidate the correlation between prostate cancer progression (PCa) and autophagy. The findings appeared in Disease Markers.

To conduct this study, the investigators obtained transcription information as well as corresponding clinicopathological profiles of PCa patients from TCGA, MSKCC, and GEO datasets. The link between the signature and prognosis of PCa was assessed using K-M and multivariate Cox regression analyses. Moreover, the researchers analyzed the therapeutic role of the signature based on phenotype data from GDSC 2016. Ultimately, they selected six autophagy-related genes to establish the signature (ULK1, CAPN10, FKBP5, UBE2T, NLRC4, and BNIP3L). These genes and their coefficients were then used to calculate an autophagy score (AutS) for each study subject.

According to the results, there was longer overall survival, higher Gleason score and PSA, and better response to ADT in patients with high AutS. The investigators noted that high AutS PCa was related to more proliferation-associated signaling activation and higher genetic mutation frequencies, manifesting a poor prognosis.

“The autophagy-related gene signature is a highly discriminative model for risk stratification and drug therapy in PCa, and a nomogram incorporating AutS might be a promising tool for precision medicine,” the researchers concluded. 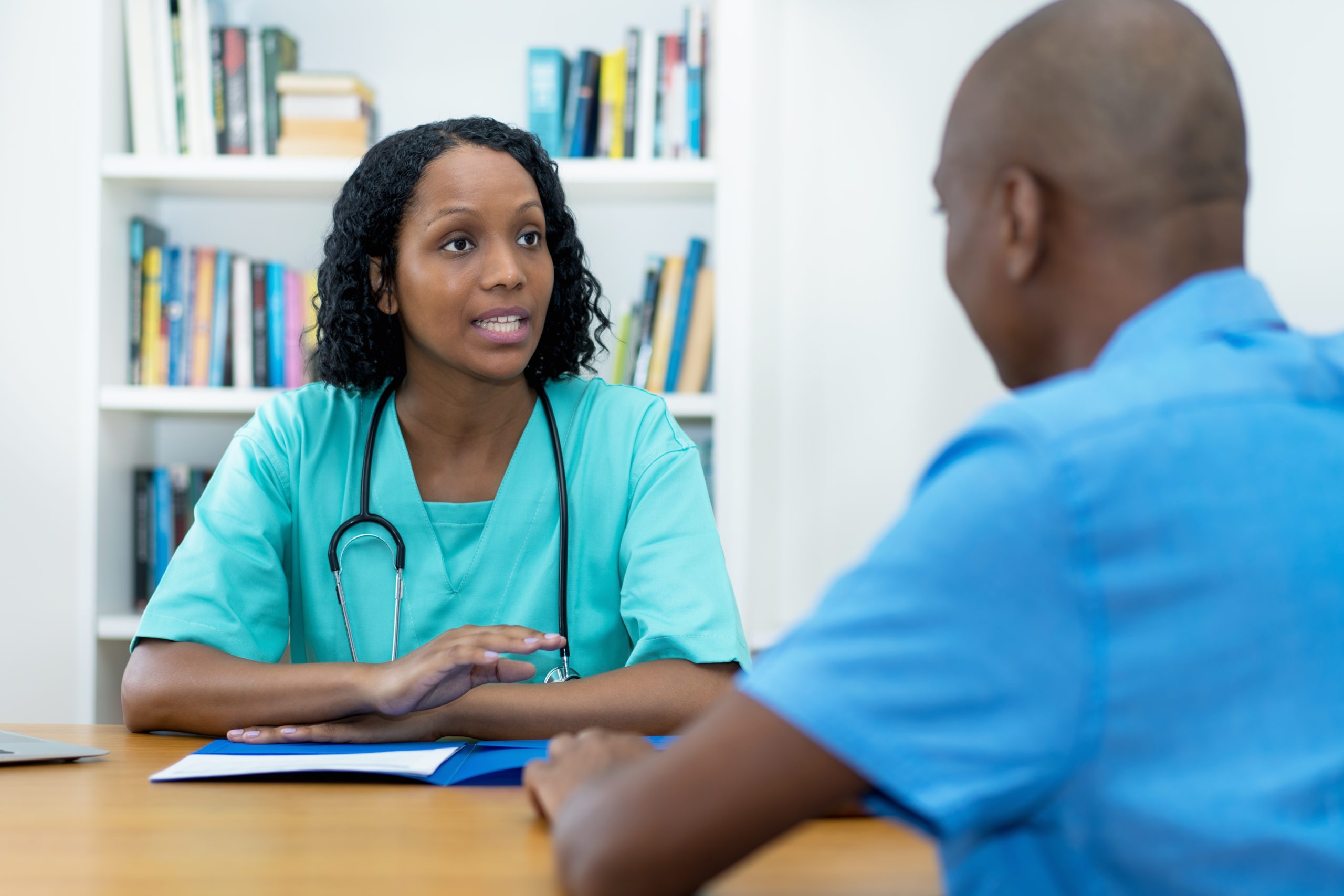 A new prostate cancer taxonomy distinguishes patients by genetic ancestry and predicts which cancers may be life-threatening. 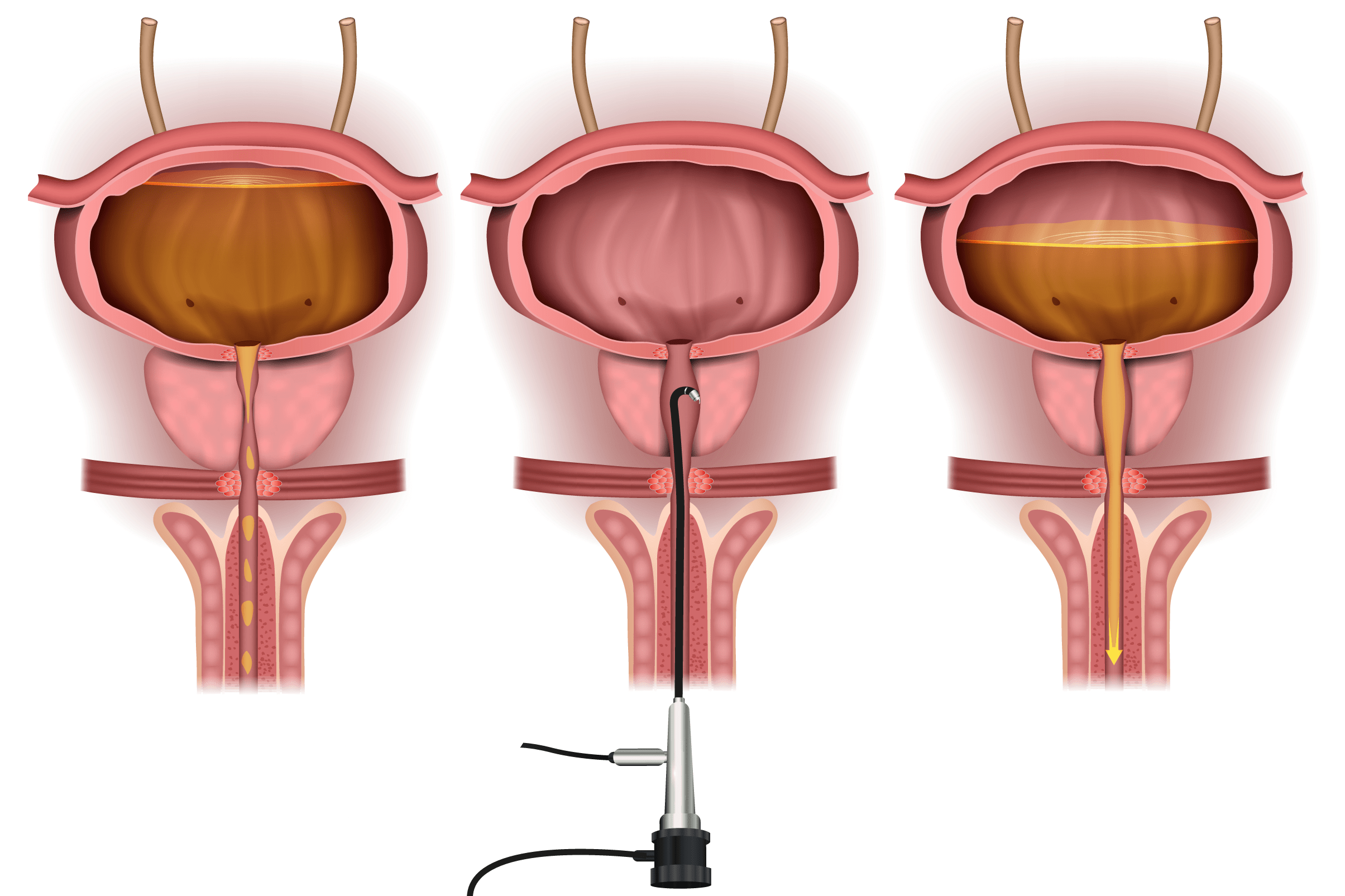 Men with a benign histology after TURP have a low risk of aggressive prostate cancer and do not require extensive monitoring. 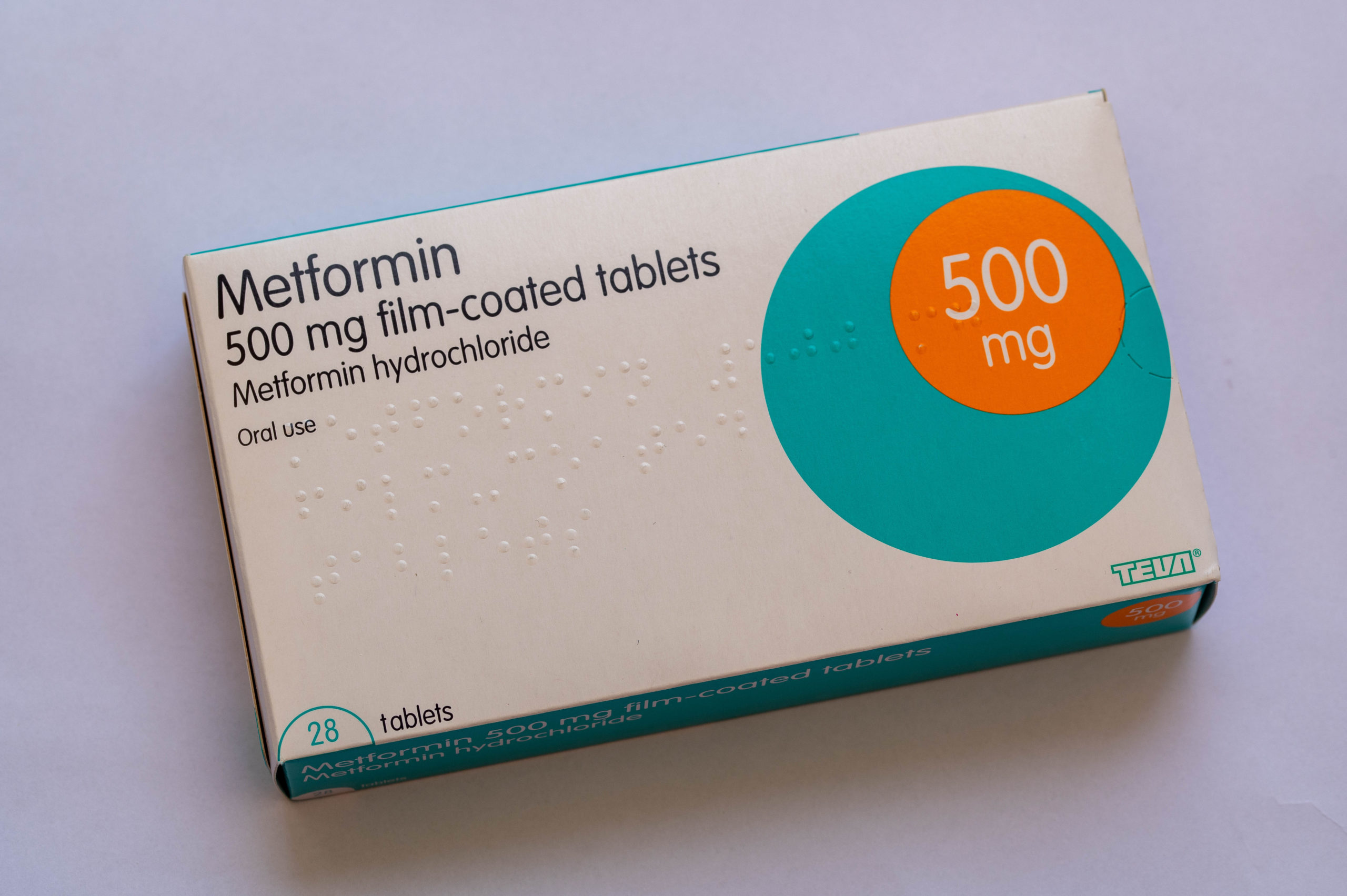 Combining metformin with testosterone replacement therapy was shown to reduce the effects of prostate and colorectal cancers. 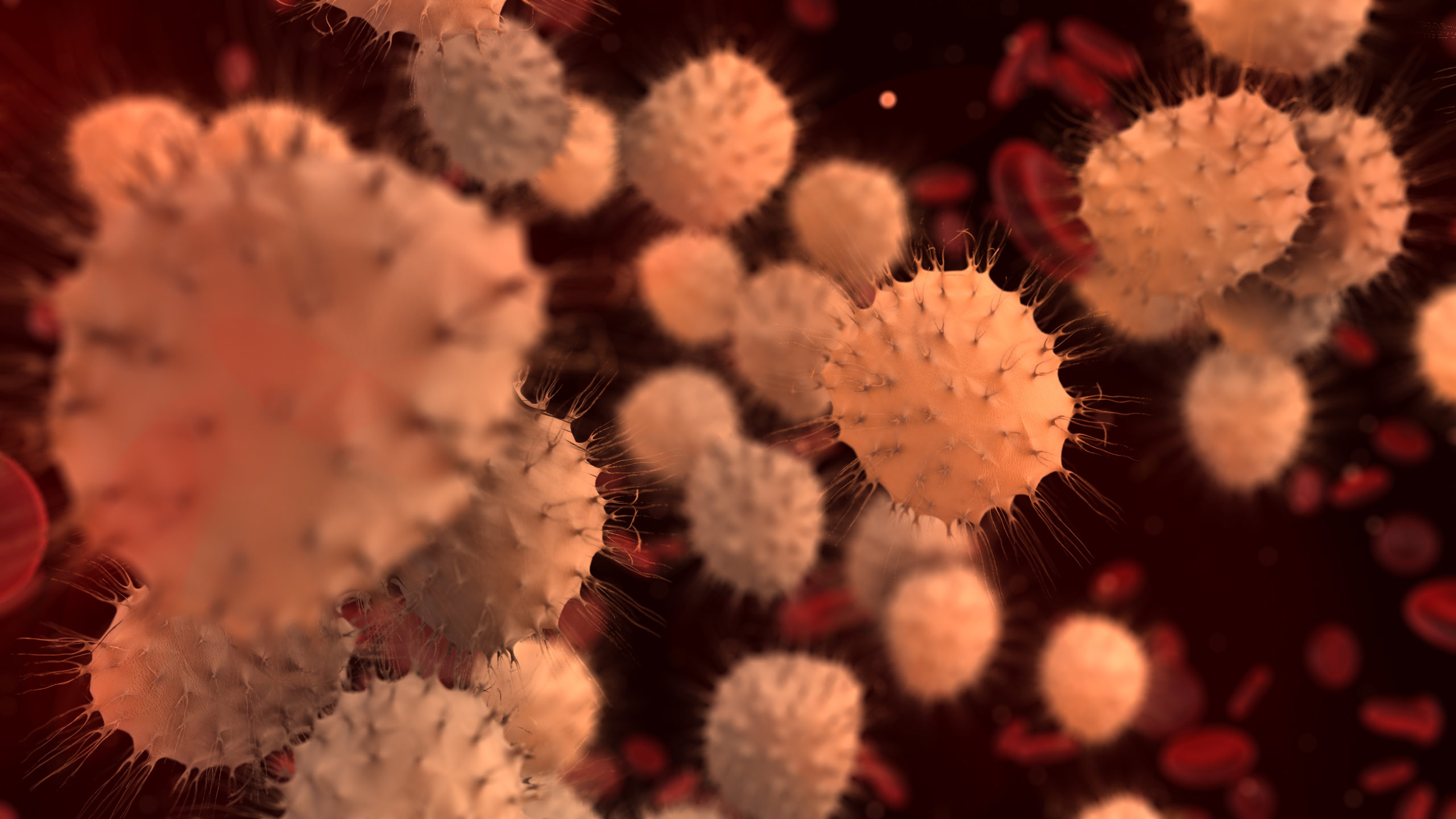 Data from the STOMP and ORIOLE trials showed that many OMPC patients will experience durable response to therapy. 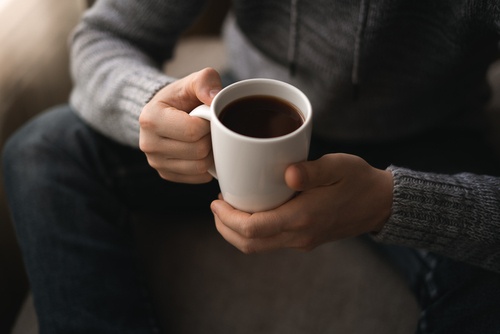